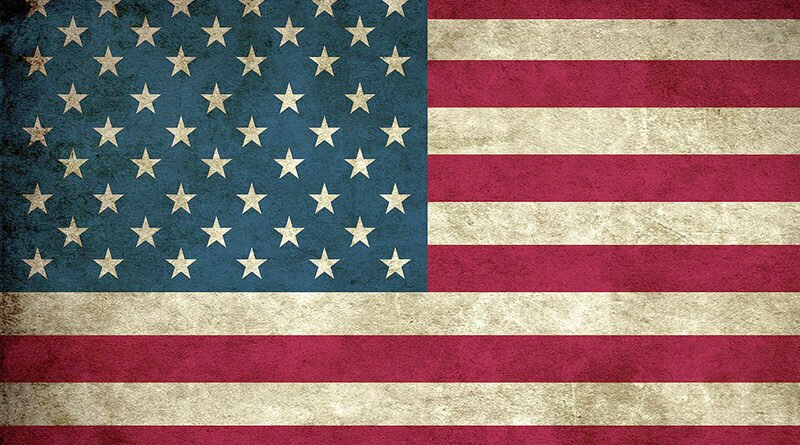 The voter registration deadline of Monday, July 30, applies to all residents of Arizona who wish to vote in the Aug. 28 election, which includes: primaries for Governor, Secretary of State, Superintendent of Public Instruction, Attorney General and other state offices; primaries for federal, county and City of Phoenix offices; plus numerous ballot measures.

To find out who’ll be on your ballot, enter your address here. To check your registration and early-voter status, go here. Below is a press release from the City of Phoenix, issued today.

CITY OF PHOENIX — Monday, July 30 at midnight is the deadline to register to vote in the upcoming City of Phoenix Special/State Primary Election. In this election, in addition to state and county offices and issues, registered voters in the City of Phoenix will have the opportunity to vote on the following:

To be eligible to vote, a person must be a registered voter and reside within the City at least 29 days immediately prior to this election. Voter registration forms are available at most libraries and government facilities, including the City Clerk Department on the 15th floor of City Hall. Registration forms are also available from the Maricopa County Recorder’s office at Maricopa.vote. Those paper forms must be delivered to the Maricopa County Recorder’s office or the Phoenix City Clerk’s office by the close of business on Monday, July 30.

Voters can also register to vote online at servicearizona.com with a valid Arizona driver’s license or state-issued identification. For questions about voter registration, contact the Maricopa County Recorder’s office at 602-506-1511.

For more information about the upcoming election, contact the Phoenix City Clerk Department at 602-261-VOTE (8683), visit Phoenix.gov/Elections, or use the 7-1-1 Relay System. Follow on Twitter @PHXElections. 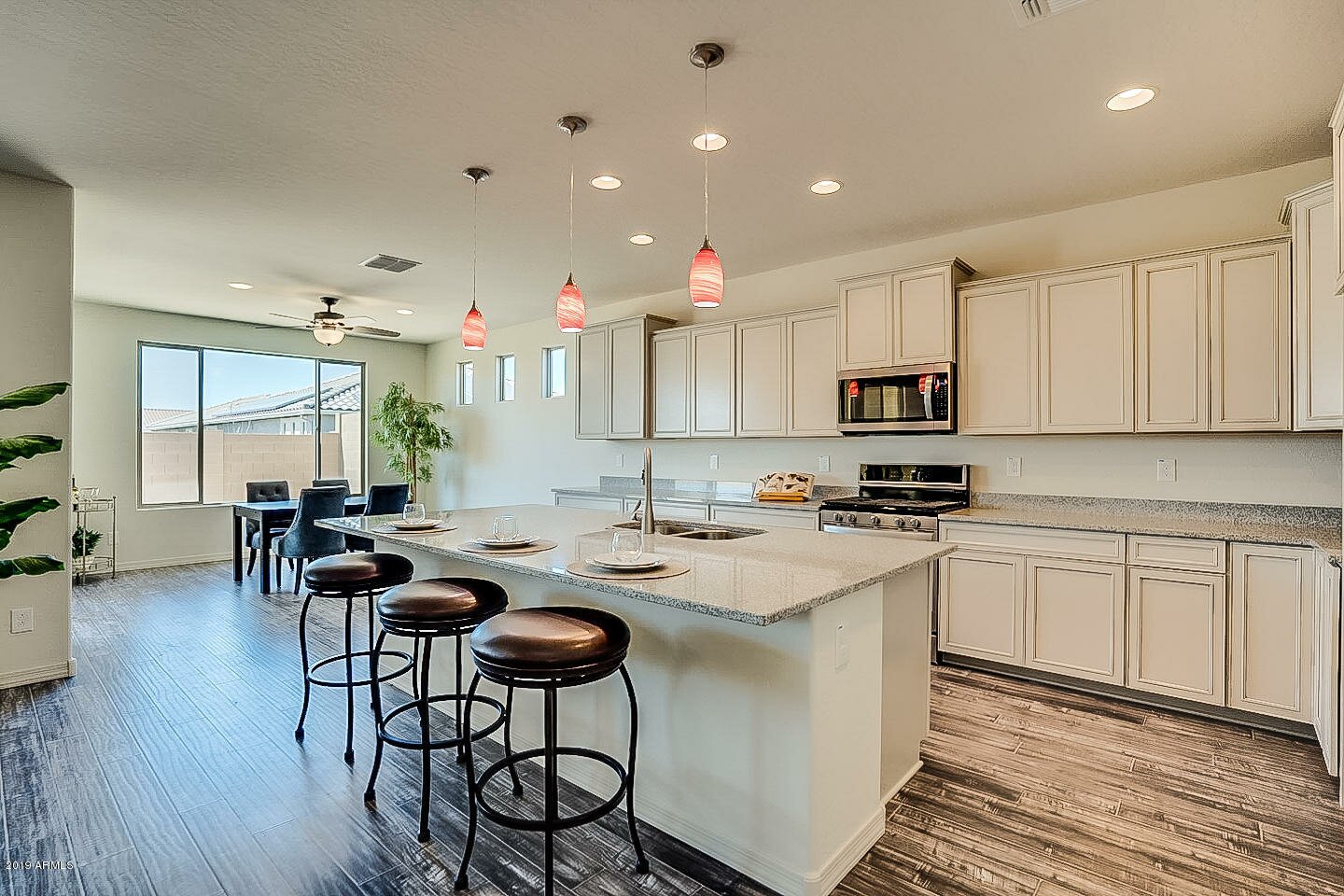