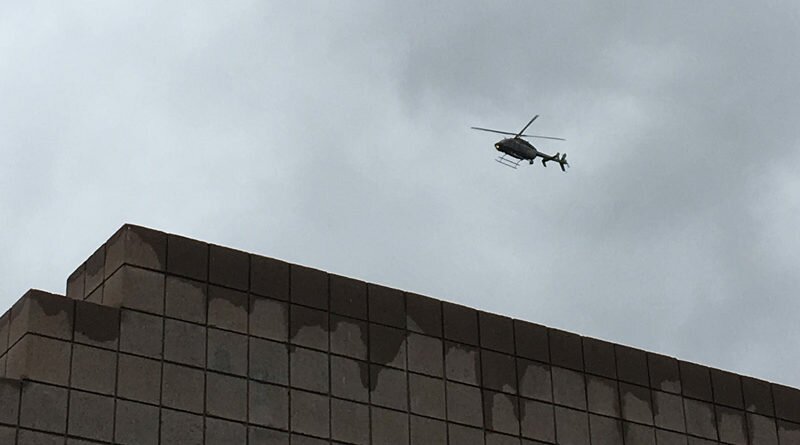 News
February 14, 2018February 14, 2018 Staff Writers dvusd
For 15 years, In&Out Magazine has been the definitive source of “Everything that’s going on” in and out of the community. We thank you, our readers, as well as the businesses that support the magazine through advertising, for that opportunity. But with little going on, and many businesses suspending or canceling their ads during the Covid-19 crisis, we are suspending publication of the magazine and web sites for the month of May.

UPDATE 6:15 p.m.: Officials do not yet know why or how a fourth-grader left Gavilan Peak Elementary school in Anthem today, and they have not confirmed where she was found after a search by residents and sheriff deputies. The school’s principal has provided some additional information about the incident. New Story >>>

Maricopa County Sheriff’s Department deputies and residents mounted a search in Anthem mid-afternoon Wednesday after a girl was reported missing. MCSO announced at about 4 p.m. that the girl had been found. Officials do not yet know why or how the girl left the school, and they confirmed where she was found.

“At approximately 1:50 p.m. a 10-year-old female student was reported missing from Gavilan Peak Elementary,” Sergeant Calbert Gillett told North Phoenix News. “Deputies started a search and she was just located and is OK.”

Gavilan Peak School is on Memorial Drive near the intersection of Anthem Way and Daisy Mountain Drive. Several Anthem residents who learned of the situation via social media said they were heading out to search for the girl, on foot, in cars and in ORVs.

MCSO did not provide further information.