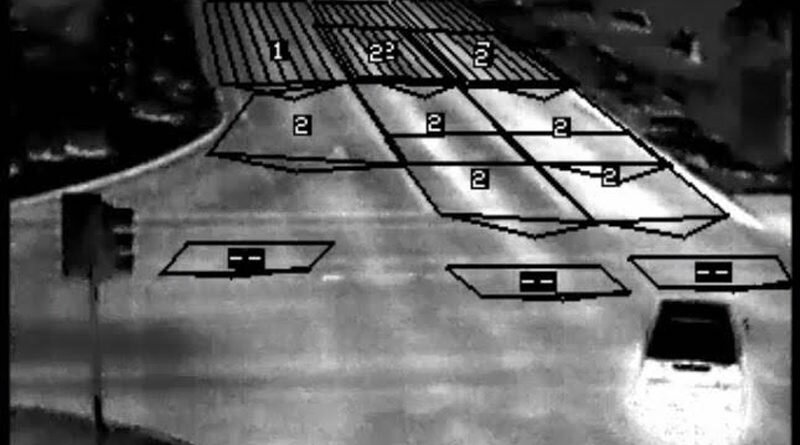 News
September 11, 2017September 11, 2017 Staff Writers
For 15 years, In&Out Magazine has been the definitive source of “Everything that’s going on” in and out of the community. We thank you, our readers, as well as the businesses that support the magazine through advertising, for that opportunity. But with little going on, and many businesses suspending or canceling their ads during the Covid-19 crisis, we are suspending publication of the magazine and web sites for the month of May.

A wrong-way driver detection system that ADOT is installing on part of I-17 in Phoenix relies on thermal cameras to detect cars moving in the wrong direction, and a communication system to notify motorists and law-enforcement officials. A test of the cameras on the Loop 101 worked: the system alerted authorities to two recent overnight incidents. According to ADOT:

Early Sunday, Sept. 10, a thermal camera being tested at the Loop 101 interchange at 75th Avenue detected a wrong-way vehicle entering the eastbound freeway. The detection triggered an alert to the Arizona Department of Transportation’s Traffic Operations Center, which activated warnings on overhead message boards, and to the Arizona Department of Public Safety. State Troopers stopped the vehicle on northbound 101 near Grand Avenue, and no crashes occurred.

Early Monday, Sept. 11, a thermal camera detected a vehicle apparently traveling westbound in the eastbound lanes of Bell Road that then made a wrong-way turn to the northbound Loop 101 off-ramp. ADOT and DPS were again alerted to the detection. Video from the thermal camera shows the driver turning around at the top of the ramp and apparently returning to Bell Road. State Troopers who responded didn’t locate the vehicle or driver.

Workers are installing the system along I-17 from the Loop 101 to I-10 and expect to begin testing it early next year. ADOT doesn’t yet know when it might be deployed farther north along I-17.