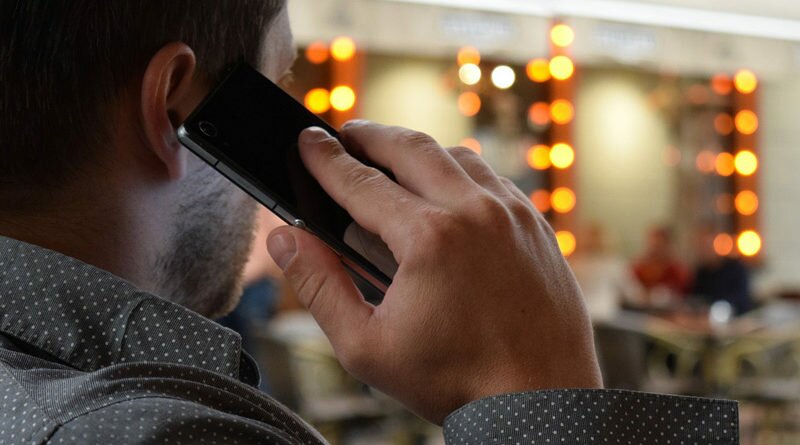 Law enforcement officials are warning of a phone scam that involves a request to pay up on a jury warrant or go to jail. The scam works like this actual case:

The victim receives a call from someone posing as a sheriff’s deputy—possibly even using a real deputy’s name. The victim is told there’s a warrant for his arrest because he failed to show for jury duty. To avoid arrest, he must pay up—in this case, $4,000.

“As instructed, the victim went to a local drug store and purchased eight $500 prepaid Money Pak Green Dot cards and called the scammer at the phone number provided,” the Yavapai County Sheriff’s Office explained in a statement yesterday. “The victim shared all of the card numbers over the phone with the ‘deputy.'”

While detectives are trying to track the prepaid debit cards back to the suspect, “YCSO and other local police agencies continue to receive calls about the scam,” the agency said.

A similar scam comes from criminals claiming to be federal marshals. “United States Marshals protect the federal courts, track down dangerous fugitives, and transport thousands of prisoners. They don’t make calls and threaten to arrest people or fine them for missing jury duty,” says the Federal Trade Commission, which tracks and debunks scams.

“Remember, law enforcement agencies and court officials will never call to solicit payment on a warrant in this manner,” YCSO said in the statement.

The same goes the IRS or anyone else asking you to fork over personal information or money. Here’s some simple advice from FTC spokesperson Lois Greisman.

“Did someone say you can only pay by wiring money, putting money on a gift card, or loading money on a cash reload card? If they did, then yes: that is a scam,” Greisman says. “Whether someone tells you to pay to claim a prize, help someone out of trouble, or deal with tax issues from the (so-called) IRS: nobody legitimate is ever going to say you have to pay by wiring them money, getting iTunes cards, or putting money on a MoneyPak, Vanilla Reload, or Reloadit card.”

Scams like this are no longer limited to just phone calls. They’re texted, too.

The Arizona Department of Revenue and recommends “extreme caution anytime a person receives a strange offer or message,” including if they are texted, a scam known as ‘smishing,’ in which “a criminal uses a text message that directs a victim to a website or to call a phone number, where the person will be convinced to provide confidential information. If someone receives a strange text from an unknown person, they should avoid clicking on the link. Even if the text appears legitimate, it should be verified.”