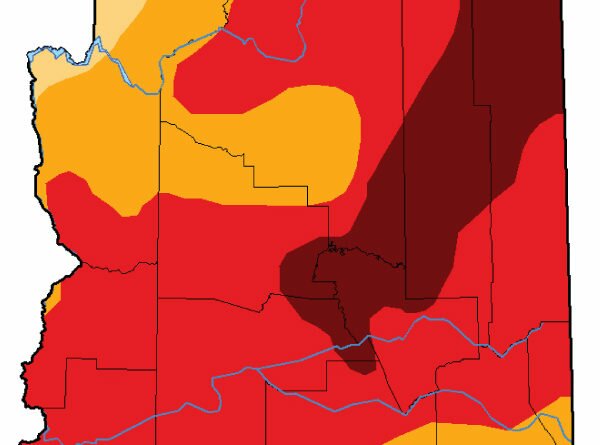 News Science & Nature
May 24, 2018May 24, 2018 Staff Writers
For 15 years, In&Out Magazine has been the definitive source of “Everything that’s going on” in and out of the community. We thank you, our readers, as well as the businesses that support the magazine through advertising, for that opportunity. But with little going on, and many businesses suspending or canceling their ads during the Covid-19 crisis, we are suspending publication of the magazine and web sites for the month of May.

The amount of Arizona in extreme drought jumped from 63 percent last week to 73 percent this week. A year ago, none of the state was yet in that category, the fourth of five levels of severity.

The latest news, amid a 21-year Southwest drought, comes as no surprise. This past winter brought very little precipitation to Arizona — about 17 percent of normal in North Phoenix and similarly scant totals elsewhere. 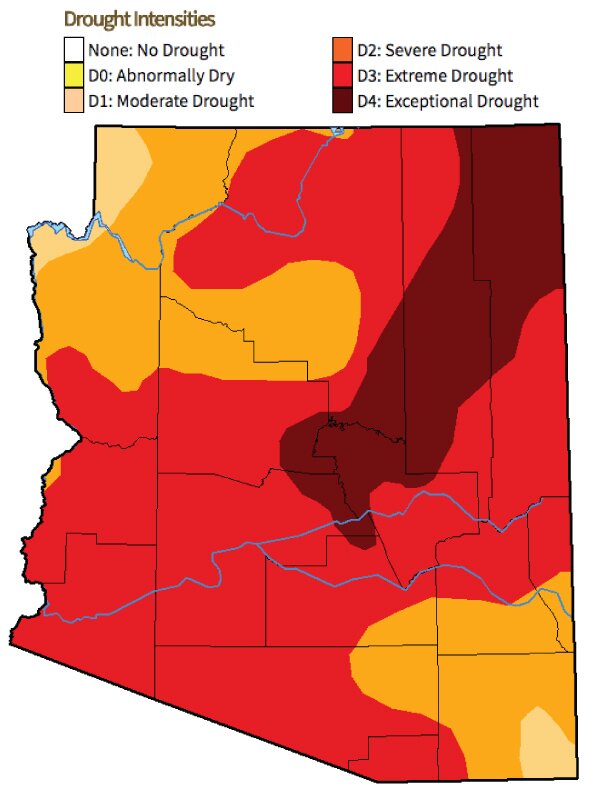 Exceptional drought conditions, the worst of the five stages, now covers 15.7 percent of the state, up from zero three months ago. State and federal officials have completely closed some recreational lands in response, and banned fires and other activities in many other parts of the state.

The analysis, released today, covers data gathered through May 22.