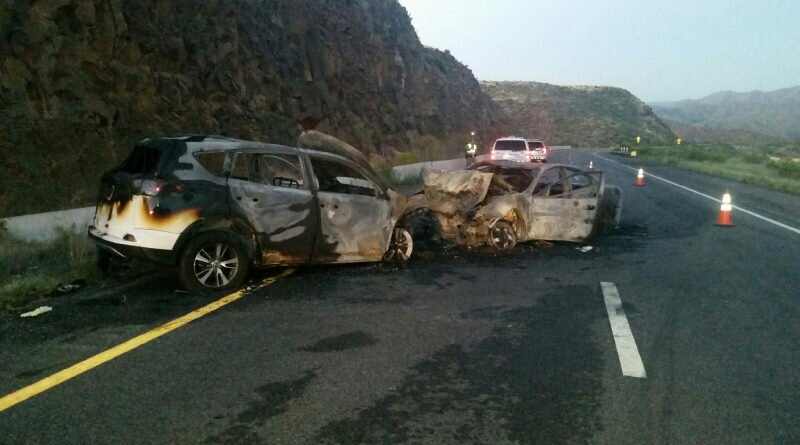 315. That’s the big red number this morning on the homepage of the Arizona Department of Transportation. It signifies the number of people killed on Arizona roadways so far this year. Odds are the actual number will be higher by the time you read this—every 9 hours, on average, someone in this state dies motor vehicle crash—but ADOT will update the figure weekly.

Arizona traffic deaths rose from 768 in 2014 to 950 in 2016. Final official figures for 2017 have yet to be announced, but ADOT said in a statement: “Every year since 2014, the number of people killed annually in car crashes on Arizona’s city streets, county roads and state highways has increased.”

“Our aim in sharing this number and updating it weekly is to make the public aware that drivers’ actions have real-life consequences,” said ADOT Director John Halikowski. “We must reverse the trend of rising traffic fatalities… More than 90 percent of crashes are caused by driver behavior. Speeding, impairment, distraction and aggressive driving are leading factors in fatal crashes. These are all behaviors we can choose not to engage in.”