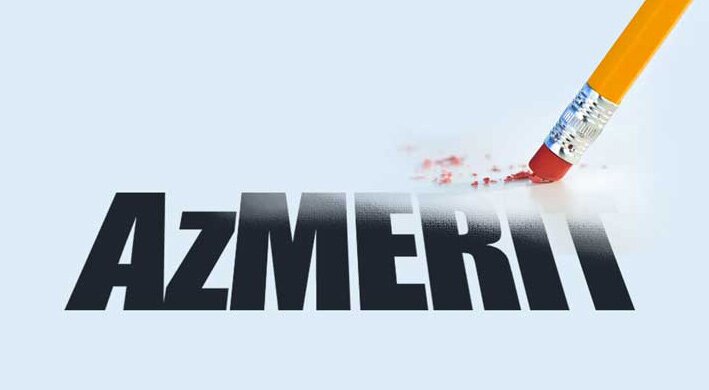 Schools
October 24, 2018 Karen Goveia
For 15 years, In&Out Magazine has been the definitive source of “Everything that’s going on” in and out of the community. We thank you, our readers, as well as the businesses that support the magazine through advertising, for that opportunity. But with little going on, and many businesses suspending or canceling their ads during the Covid-19 crisis, we are suspending publication of the magazine and web sites for the month of May.

At some high schools around the state, including two in the North Valley, students took the AzMERIT test for the final time at the end of last school year.

The Arizona Department of Education now allows public and charter high schools the option to replace the statewide assessment for students in grades 9-12 with their choice of the following state-approved tests: ACT, SAT, or early college credit examinations in specific subjects, including AP, CIE and IB, and IGCSE exams in individual subjects.

Eleventh graders at Anthem Prep, along with all other Great Hearts academies in Arizona, will take the SAT during a regular school day.

“This is great news for our high school students and their teachers because it will significantly reduce the amount of time that they will have to devote to standardized testing,” said Grant Goodrich, the school’s headmaster, in a letter to parents. Goodrich added that the opportunity allows for the use of an assessment “students can use for college admissions.”

At Jefferson Preparatory, students will take the ACT exam. Principal Tawnya Mecham said tenth graders will take the science portion of the AIMS test, and that the ACT will be administered to both tenth and eleventh graders.

“The ACT test is a nationally normed test that we feel will better assess our students strengths and give them the added benefit of helping prepare them for college entrance applications,” Mecham told In&Out.

AzMERIT is being retained for several reasons, including consistency in the test, test platform, and online format, said Gayle Galligan, DVUSD deputy superintendent of curriculum, instruction, and assessment. “We also receive data from the AzMERIT assessment that provides us with both proficiency and growth data for trends,” Galligan said.

Across the state, 55 high schools so far chose to opt out. Of those,16 were charters.

Critics argued that unlike the AIMS test, students were not required to pass the AzMERIT test in order to graduate, offering little incentive for students to take it seriously. Only 41 percent of Arizona students passed the math and reading portions of the test during the last school year, according to the latest results.

Other arguments against AzMERIT include the amount of classroom instruction time spent preparing students for the test.

The change to allow alternative testing beginning this school year was included in House Bill 2544, signed into law in March 2016.

Schools that select an approved alternate assessment must stick with the choice for three consecutive academic years, according to the Arizona Department of Education. Also under the statute, for the 2019-2020 academic year, schools will be given the option of selecting an alternative state-approved test for students in grades 3-8 in lieu of AzMERIT.