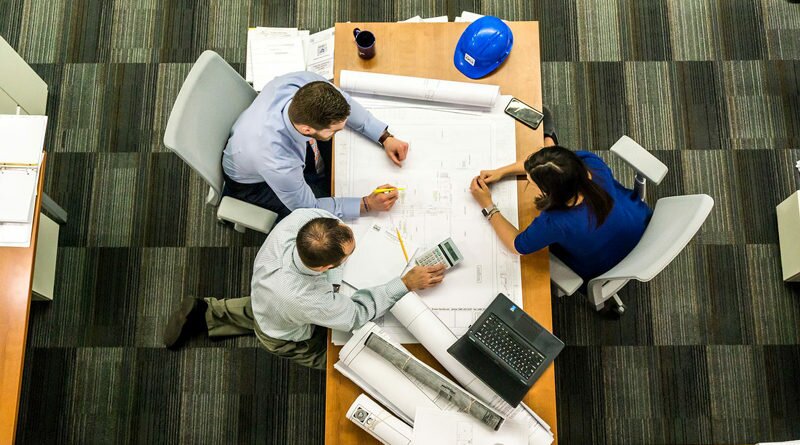 Business News
December 20, 2018December 20, 2018 Staff Writers
For 15 years, In&Out Magazine has been the definitive source of “Everything that’s going on” in and out of the community. We thank you, our readers, as well as the businesses that support the magazine through advertising, for that opportunity. But with little going on, and many businesses suspending or canceling their ads during the Covid-19 crisis, we are suspending publication of the magazine and web sites for the month of May.

Phoenix is among the best cities in the country to start a business, according to a new ranking published by Inc. Magazine.

Inc. ranked Phoenix No. 11, ahead of Seattle, Boston, Los Angeles, Dallas, Las Vegas and a slew of others in the Top 50. Phoenix came in behind Salt Lake City (No. 2), Nashville (No. 4) and San Francisco (No. 5). The top spot went to Austin, Texas.

“The number of tech companies headquartered in downtown Phoenix has grown from 67 in 2012 to more than 300 today,” the magazine stated. Other rapidly growing industries in the Valley, according to Inc: construction, cybersecurity, financial services, and health care.

Phoenix scored well on such metrics as wage growth, job creation, net business creation and population growth. (Phoenix is the second-fastest growing major city in the country, and Maricopa County is the fastest growing county in the nation.) The ranking, called the Surge Cities Index, was developed in cooperation with the policy company Startup Genome.

Separately, the November report on home sales found sales fell 7 percent nationally and 15.4 percent in the West. Yet sales inched up slightly in NoPho, the I-17 corridor from Norterra to New River, according to the latest monthly analysis from North Phoenix News and In&Out Magazine.