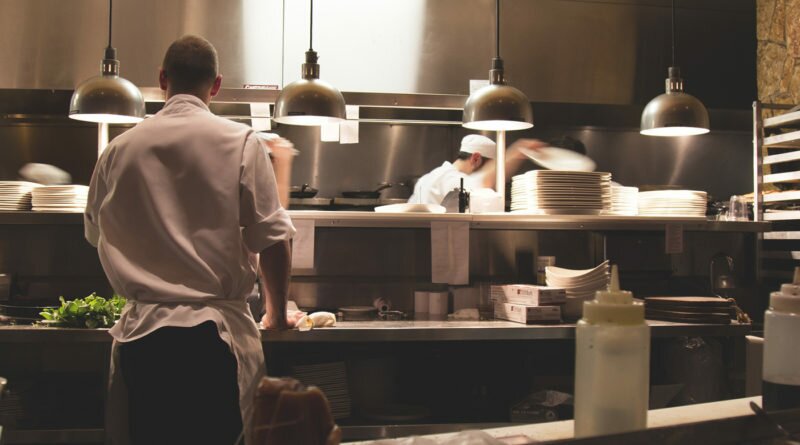 Business Featured News
April 1, 2019April 2, 2019 Staff Writers
For 15 years, In&Out Magazine has been the definitive source of “Everything that’s going on” in and out of the community. We thank you, our readers, as well as the businesses that support the magazine through advertising, for that opportunity. But with little going on, and many businesses suspending or canceling their ads during the Covid-19 crisis, we are suspending publication of the magazine and web sites for the month of May.

A lot has changed recently with businesses in NoPho, the I-17 corridor from Norterra to New River—particularly when it comes to restaurants. Here’s a roundup of just a few of the things we’ve noticed (not including others we’ve reported previously).

Anthem restaurants that have closed in the past year or so: Mijo’s, Ebisu Sushi, Ocho Locos, Giant Rustic Pizza, Mama’s Hawaiian BBQ, Replay (aka Rookies) and, most recently, Wild Vines.

Peter Piper Pizza, that place with the arcade kids loved and parents tolerated, recently shuttered its Carefree Highway location just south of Tramonto. Also, many cyclists in the area will be sad to learn that Bicycle Vibe, in the same plaza, is no longer.

In the Norterra area, Norterra Salon & Spa recently closed, but in the meantime, Beauty District Salon Suites opened on Main Street next to Rod Works.

Back in Anthem, Evolve Pilates had its grand opening this past weekend.

Lastly, the plans by Tortas Chano to build a new building on Venture Drive in Anthem have been scuttled, and the restaurant is staying put for now.