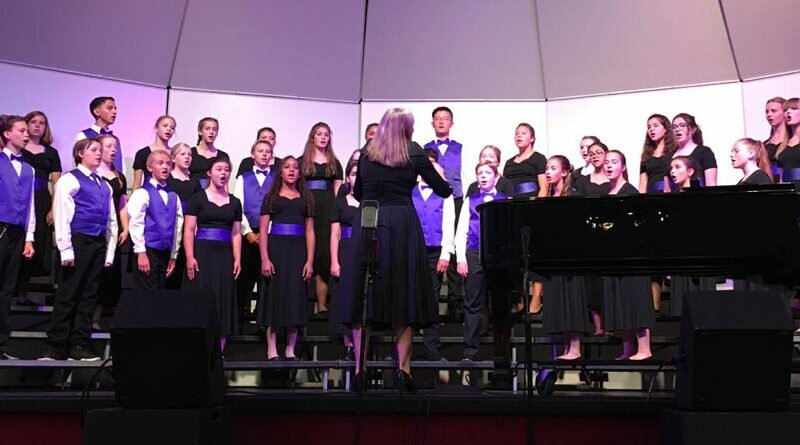 Achievers News Schools
May 30, 2017June 6, 2017 Staff Writers anthem
For 15 years, In&Out Magazine has been the definitive source of “Everything that’s going on” in and out of the community. We thank you, our readers, as well as the businesses that support the magazine through advertising, for that opportunity. But with little going on, and many businesses suspending or canceling their ads during the Covid-19 crisis, we are suspending publication of the magazine and web sites for the month of May.

The kids “pulled off a stellar performance in the Middle School Concert Choir category,” Kaupa said. They also received a Festival of Gold certificate and an accompanying invitation to sing at New York City’s Carnegie Hall next spring. Making that trek would require a lot of planning, Kaupa said.

“Many of my fellow colleagues and choir parents are behind the idea,” she said. “With a lot of support, I think we could do it.” 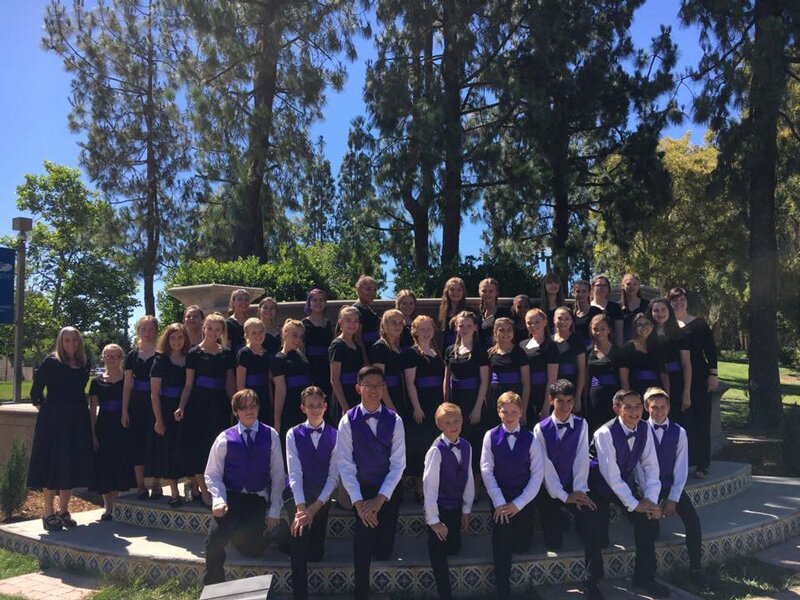