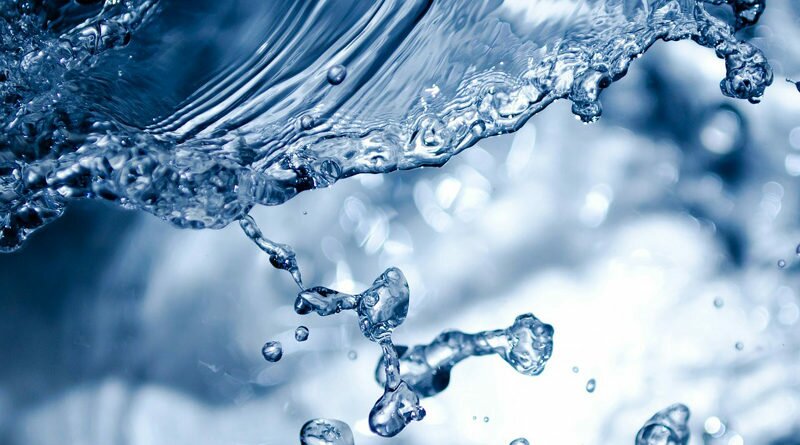 News
March 22, 2019 Staff Writers anthem, epcor, water
For 15 years, In&Out Magazine has been the definitive source of “Everything that’s going on” in and out of the community. We thank you, our readers, as well as the businesses that support the magazine through advertising, for that opportunity. But with little going on, and many businesses suspending or canceling their ads during the Covid-19 crisis, we are suspending publication of the magazine and web sites for the month of May.

The latest round of an ongoing saga over new water rates for EPCOR customers could wrap up Thursday, March 28, when the Arizona Corporation Commission will discuss and may vote on new interim rates. The interim rates were proposed after the commission failed earlier this year to approve a plan for permanent rate increases.

Belinda Martin, an administrative law judge in the case, has recommended a 26 percent increase for Anthem’s EPCOR customers, or $13.39 per month based on 7,000 gallons, according to Anthem Community Council. That’s lower than EPCOR’s requested 36 percent increase.

The case for interim rates involves 11 EPCOR districts in Arizona, most of which would see rates increase less than in Anthem, under EPCOR’s initial proposal. The Corporation Commission has the power to approve the interim rates as recommended by the judge, or it can modify the proposal, or decline the entire thing.

If passed as proposed by the judge, the new rates would go into effect April 1 and stay in place until a new permanent rate case winds through the system, a process likely to take more than a year.

The public can comment via the Corporation Commission website. Enter EPCOR Water Arizona Inc as company name, and docket number WS-01303A-19-0011. Your input should refer only to the interim rate case, not any previous or future cases.