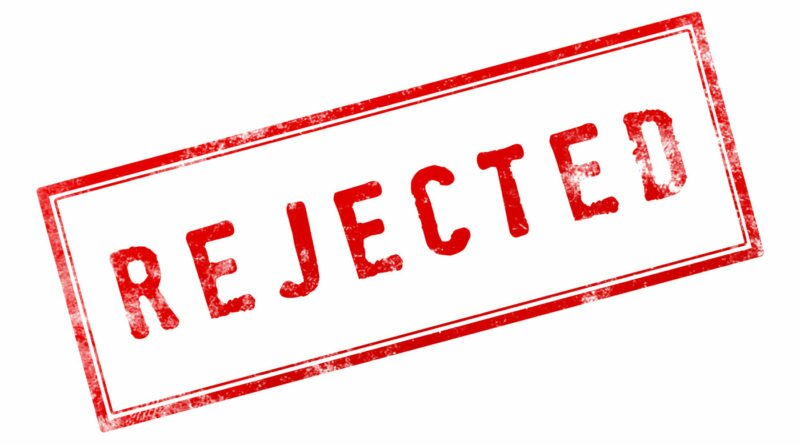 News
January 28, 2019January 28, 2019 Robert Roy Britt anthem, epcor, water
For 15 years, In&Out Magazine has been the definitive source of “Everything that’s going on” in and out of the community. We thank you, our readers, as well as the businesses that support the magazine through advertising, for that opportunity. But with little going on, and many businesses suspending or canceling their ads during the Covid-19 crisis, we are suspending publication of the magazine and web sites for the month of May.

At an open meeting Friday, Jan. 25, the Arizona Corporation Commission failed to decide the long-running EPCOR water-rate case. A plan that would have raised a typical Anthem east-side customer’s rates more than 50 percent, went down in a deadlocked 2-2 vote.

EPCOR must now file a new plan for interim rates to be decided by the Corporation Commission within 60 days. Separately, a whole new rate case—aimed again at establishing new permanent rates—will be opened, with an unknown time frame for a final vote. Friday’s vote was the culmination of a process that began in 2017.

The vote followed a judge’s Recommended Opinion and Order (ROO) to the Corporation Commission, delivered in December. The ROO recommended a stand-alone approach to managing the district. EPCOR had favored a consolidation of all the districts, which would have led to all customers paying the same rates after a five-year phase-in period (and Anthem customers paying less than they do today).

What Was Voted On

In the stand-alone approach, an Anthem customer with a ⅝-inch line and ¾-inch meter using up to 7,000 gallons would see the monthly rate jump from $51 a month to more than $80, excluding water surcharges and wastewater charges.

The vote was not between two options, but rather only a yes/no on the ROO’s stand-alone option.

Prior to the final vote, Corporation Commission members complained about the lack of time for all parties to consider the ROO. EPCOR urged a decision, saying it was long overdue for collecting additional revenue needed to offset rising costs. The Commission voted on a series of amendments aimed to make the plan more palatable. Also, a last-hour proposal to allow partial consolidation of Anthem and a handful of other regional districts was discussed but did not get serious consideration by the Commission.

Commissioner Sandra Kennedy recused herself from the discussions and vote, setting up the tie that sank the whole case.

In requesting interim rates, possibly this week, EPCOR could ask for the same structure proposed in the ROO, or the utility could come back with something different.

“As interveners in the case on behalf of Anthem ratepayers, the Anthem Community Council has no indication at this time what interim rates would look like for Anthem,” Council said in a statement. “We will, however, provide our recommendations to EPCOR.”

Roger Willis, board president of Anthem Community Council, attended commission meetings throughout the process and advocated for consolidation. Prior to the final vote, he called the proposed stand-alone plan “rate shock” for Anthem.

“To our knowledge, this case is unprecedented,” Willis told North Phoenix News after the vote. “The Commission was asked to make a single decision that affects all 11 EPCOR water districts—with some districts seeing large increases and some seeing small decreases—while considering some very significant policy matters. I believe that was ultimately the reason why the ROO as written and amended did not pass.”

All Corporation Commission information related to this case can be found here.

Anthem water rates last increased in 2013 based on a 2011 decision that was based on an analysis of 2008 rates.

Also considered is what EPCOR says are $150 million in capital expenditures made in recent years to water facilities across the 11 districts, costs that have not been recovered from ratepayers, as well as $430 million in capital expenditures it expects over the next 10 years (including $20 million for Anthem). These infrastructure costs are atop normal operating expenses, akin to the major repairs needed on an aging car, explained EPCOR spokesperson Rebecca Stenholm.

The logic behind consolidation: “Economies of scale are an important factor in consolidation,” Stenholm said. “We’re providing the same service across all those districts.”