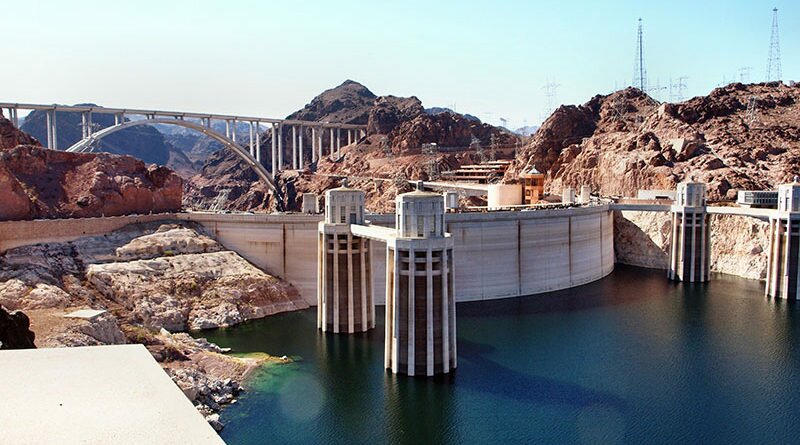 News
January 23, 2019 Robert Roy Britt
For 15 years, In&Out Magazine has been the definitive source of “Everything that’s going on” in and out of the community. We thank you, our readers, as well as the businesses that support the magazine through advertising, for that opportunity. But with little going on, and many businesses suspending or canceling their ads during the Covid-19 crisis, we are suspending publication of the magazine and web sites for the month of May.

The average Phoenix resident currently pays $33.62 per month for water. The increase will be about $2 per month for the average customer, starting March 4, then an additional $2.37 per month in 2020. Sewer rates won’t change.

“For those that keep their water consumption within this allowance, average monthly bills will increase by only approximately $1 per month in 2019 and by an additional 75 cents per month in 2020,” Stephanie Bracken, City Water Services Department spokesperson, told In&Out.

“The Colorado River is on the brink of collapse, and that has serious consequences for Phoenix, said Mayor Thelda Williams, who also represents North Phoenix’s District 1 and has been a proponent of the measure. “It means without more specialized infrastructure, there may be a point when we no longer have the ability to deliver water to homes and businesses in North Phoenix.”

Water from the Colorado, via the Central Arizona Project, faces a better than 50/50 chance of a shortage in two years and the growing possibility of a total cutoff in four years [See “Water Shortage,” In&Out, Oct. 4, 2018].

Given water agreements between states and cities from Colorado to California, when shortages occur, “we will receive the first cut,” Williams said at the Jan. 9 council meeting. She added: Water is key to the city’s growth, and “a lot of our economy is based on continued growth.”

Phoenix gets about half its water from the Salt & Verde Rivers, and has access to natural and recharged aquifers under the Valley floor. But none of it can flow to far North Phoenix, given elevation changes.

The rate increase will fund new pipes and pump stations to move water north, new wells to extract groundwater, and maintenance on existing facilities and pipes, some up to 100 years old.

The measure failed in a December vote. With three council members in favor and four against, Williams held a deciding vote. Rather than vote “yes” and create a tie, she voted the measure down “as a matter of procedure to be able to bring the item back for reconsideration,” explained her spokesperson, Raquel Estupinan.

Councilmember Laura Pastor had a change of heart in the January vote, and the measure passed 5-3.