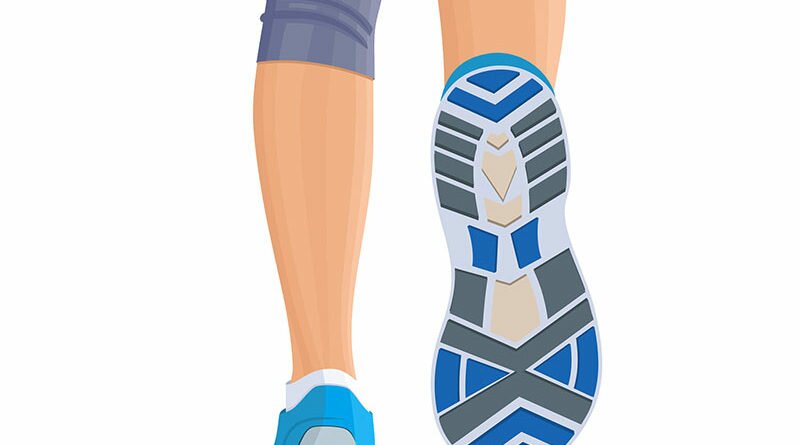 Health & Fitness News
October 2, 2019 Robert Roy Britt
For 15 years, In&Out Magazine has been the definitive source of “Everything that’s going on” in and out of the community. We thank you, our readers, as well as the businesses that support the magazine through advertising, for that opportunity. But with little going on, and many businesses suspending or canceling their ads during the Covid-19 crisis, we are suspending publication of the magazine and web sites for the month of May.

Not looking to win a powerlifting competition? Good news: Just about any physical activity benefits the body and mind, recent research shows, and it’s never too late to start. Anyone starting a new exercise program should consult their physician first, experts say, but increasingly, physical activity is being viewed in the medical profession as one of the most important preventive strategies for a range of ills.

Hitting the gym can be a great strategy. But just walking works, too. People who walk 10 to 59 minutes a week have an 18-percent lower risk of death from any cause, compared to inactive people, according to a study earlier this year.

The research, detailed in the British Journal of Sports Medicine, examined data on 88,140 U.S. residents age 40 to 85, across 14 years. People who did 2.5 hours or more of moderate physical activity—which can include brisk walking, dancing, gardening or even housework—cut their risk of premature death by 31 percent.

Brisk walking, or any moderate physical activity, is defined as somewhere between “conversation is easy” and “you can hear your breathing but you’re not out of breath.”

Another study in The Journal of the American Medical Association found that even people who began exercising late in life see their mortality risk drop 30 percent or more, compared to people who stay sedentary. “If you’re between ages 40 to 60 and you have not been active for a long time, it’s not too late to start exercising now,” said study leader Pedro Saint-Maurice at the National Cancer Institute.

Not sure where to begin? Start with a daily walk, no matter how far it takes you. Then find a way to stay motivated. “Make a list of weekly or daily goals, or ask a friend to join you to create accountability,” Peregrym suggests.