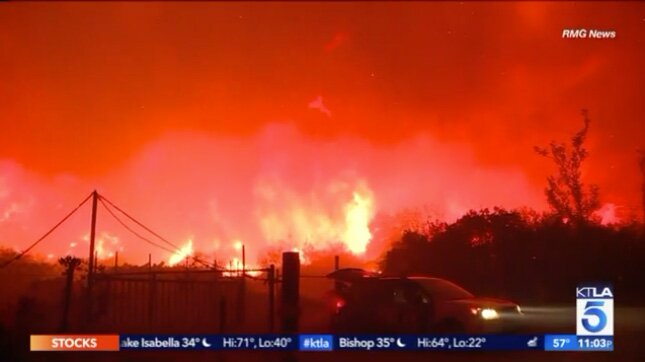 News
December 8, 2017December 9, 2017 Staff Writers dmfd, wildfires
For 15 years, In&Out Magazine has been the definitive source of “Everything that’s going on” in and out of the community. We thank you, our readers, as well as the businesses that support the magazine through advertising, for that opportunity. But with little going on, and many businesses suspending or canceling their ads during the Covid-19 crisis, we are suspending publication of the magazine and web sites for the month of May.

UPDATED Dec. 9 — Firefighter Jay Walter from Daisy Mountain Fire Department was one of several Arizona firefighters and some 47 engines and air resources helping fight wildfires in Southern California this week. “He’s one of our most senior and experienced wildland personnel,” a DMFD spokesperson told North Phoenix News.

Walter joined Cal Fire Type 1 Team. Friday morning, DMFD said it had received this message from him: “We have been assigned to the Thomas Fire in Ventura, CA. We will be joining the Cal Fire Type 1 Team already in place and assist with incident control efforts. Extremely windy conditions in the area today continue to present fire control challenges.”

As of late Thursday, the Thomas Fire had scorched 115,000 acres and destroyed 439 structures, according to the Los Angeles Times. The fire was just 5 percent contained and 50,000 people had been evacuated, with 15,000 homes still threatened. The fire, fanned by Santa Ana winds, is burning in Ventura County, moving toward Santa Barbara.

By mid-week, Arizona had sent 25 engines and air resources to help battle the ongoing outbreak of wildfires in Southern California. Other Arizona firefighters, including some from the Arizona Department of Forestry and Fire Management, are working the Lilac Fire in San Diego. “They are still on the line and worked through the night on initial attack,” the agency said Friday morning.

Then later Friday, the forestry department, “California is asking for more engines and firefighters from Arizona.” The agency agreed to send an additional 22 engines.

State and local agencies have agreements with other states to share crews. Arizona reimburses local departments, like DMFD, for the efforts.

Correction: DMFD sent just one person to California, not a crew, as was originally stated. 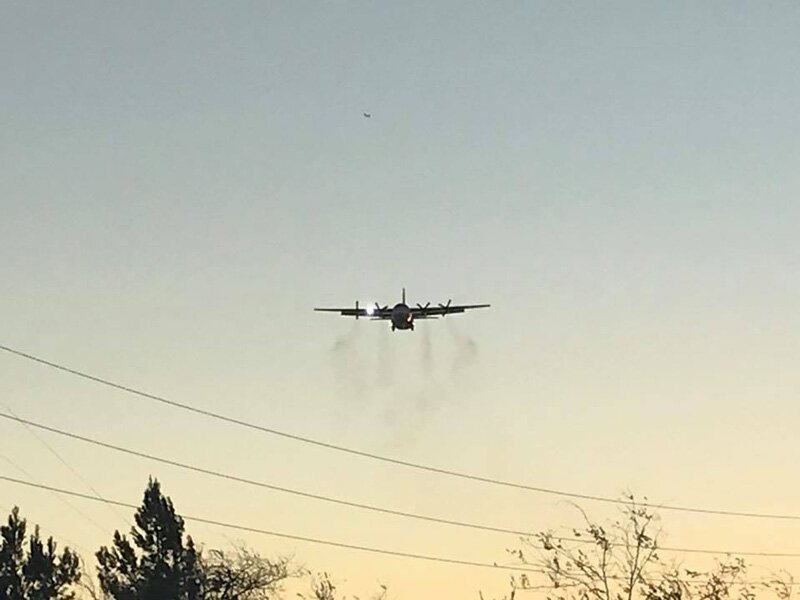