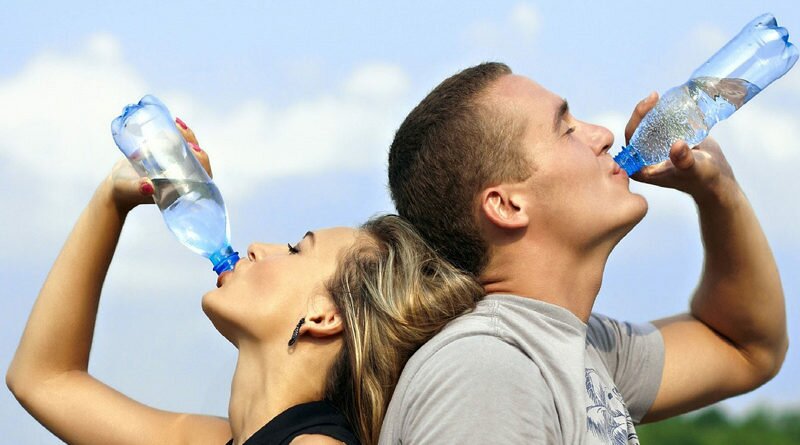 News
June 17, 2017July 17, 2017 Robert Roy Britt weather
For 15 years, In&Out Magazine has been the definitive source of “Everything that’s going on” in and out of the community. We thank you, our readers, as well as the businesses that support the magazine through advertising, for that opportunity. But with little going on, and many businesses suspending or canceling their ads during the Covid-19 crisis, we are suspending publication of the magazine and web sites for the month of May.

Almost exactly a year ago, four hikers died on four different trails near Phoenix and Tucson during a record-setting heat wave. The records set in that event are likely to be broken in the heat wave that’s building this weekend, the National Weather Service predicts.

While violent thunderstorms and their flash floods and wicked winds get a lot of attention weather-wise, heat is far deadlier.

In 2016, at least 130 people died in Maricopa County alone due to the heat — the most since the county began compiling records in 2001. The heat took down hikers and the homeless, people in the city, people in their homes, and people out in the desert.

“In Arizona, heat-related deaths are by far the number one weather-related killer,” the NWS says. More than 100 Arizonans are killed by heat-related illnesses each year, according to the Arizona Department of Health Services.

In fact, “extreme heat events, or heat waves, are a leading cause of extreme weather-related deaths in the United States,” according to the Centers for Disease Control and Prevention. But in Arizona, the rate of heat deaths for people 25 and older was at least three times higher than the country as a whole,  the CDC found in a study done several years ago.

The weather forecast calls for highs of 118 to 120 degrees Monday and Tuesday, likely to set records for the day.

Here’s how the Phoenix office of the National Weather Service, in a tweet, described the situation: “Supremely dangerous & DEADLY!” Officials encourage people to take preventive measures and know the early signs of heat exhaustion.

Most heat deaths happen to at-risk groups, including the elderly, homeless and mentally disabled, experts say. But anyone is susceptible. Hiking, mountain biking or any outdoor work or recreational activity puts even a very healthy a person at risk. Drinking water during a heat wave is important, but it alone cannot prevent heat exhaustion or heat stroke.