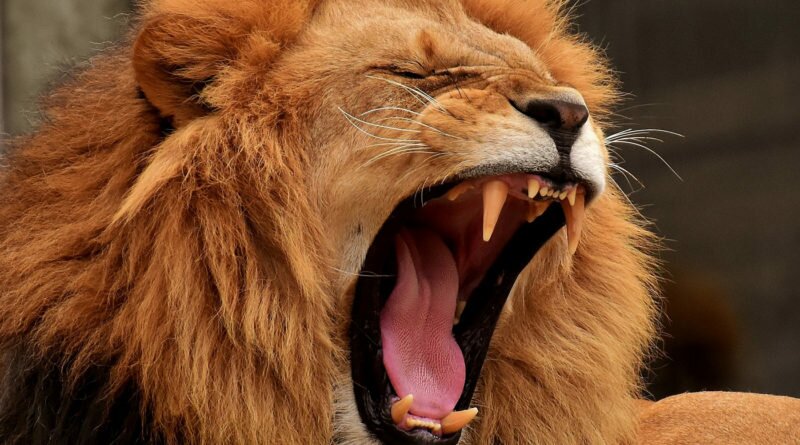 Featured Health & Fitness News
March 2, 2019March 13, 2019 Robert Roy Britt
For 15 years, In&Out Magazine has been the definitive source of “Everything that’s going on” in and out of the community. We thank you, our readers, as well as the businesses that support the magazine through advertising, for that opportunity. But with little going on, and many businesses suspending or canceling their ads during the Covid-19 crisis, we are suspending publication of the magazine and web sites for the month of May.

If sleep is one big, scary nightmare for you, there are almost surely some things you can do (and several things you should not do) to up your odds of a good night’s slumber. And there’s good reason to do so. Good sleep has been linked to better health and overall well-being. In fact, strands of various studies and surveys overlap to reveal a slew of things which, assuming you have control over them, can influence each other, and your sleep, and ultimately your overall happiness.

In its simplest form, here’s what I mean:

If you have a serious sleep condition, or a health condition that negatively impacts your sleep, see a doctor. Otherwise, the advice below acknowledges that many of us tend to be our own worst enemies and can fix our own sleep problem, if only we try.

The suggestions below are rooted in information provided by the National Institutes of Health and the American Academy of Sleep Medicine. Where other sources or studies are cited, you’ll find links.

You’ll see that most of this is not as simple or short as a lot of interweb listicles make it seem. Because the science of sleep isn’t all cut and dried. Too often, complex sleep findings and advice get whittled down into bold half-truths or outright false claims, because lazy writers (and lazy readers) apparently love such things. But here’s what we know, more or less, based on actual science:

This is a two-parter. It may seem obvious, but going outside during the day matters, as our bodies use daylight as one signal to tell our brains when to be awake and when to be asleep. (This is related to the fact that night-shift workers often have trouble sleeping.)

And while you’re out… you might as well do something. Any form of exercise — walking, aerobics, weightlifting, swimming — can improve sleep for most people, a slew of experts will tell you.

But there are a couple twists.

According to one small study that involved only women, exercise may not be an immediate sleep salve for true insomniacs, and poor sleep can lead to less-impressive workouts. Over a few months, though, even that study’s participants found sleep benefits in routine exercise.

Timing of workouts may be important, too. Exercising too late in the evening may impair sleep, as the immediate reward of exercise — the release of feel-good endorphins — hang around for a couple hours.

“We have solid evidence that exercise does, in fact, help you fall asleep more quickly and improves sleep quality,” says Dr. Charlene Gamaldo, medical director of Johns Hopkins Center for Sleep at Howard County General Hospital. “But there’s still some debate as to what time of day you should exercise. I encourage people to listen to their bodies to see how well they sleep in response to when they work out.”

That third nip of gin — or whatever poison you pick and whatever number is your line-crosser — might feel good at the time, but you will pay for it, with a greater need to pee and noggin whose rhythms are whacked.

There is solid evidence that while alcohol induces sleep (folks, be honest: it’s called passing out) it messes with the brain’s “homeostasis,” which regulates the sleep/wake cycle and causes you to wake up in the middle of the night. If you wake up with a headache, you clearly drank enough to ruin your sleep (I did my own research to prove this one).

“Alcohol disrupts sleep and the quality of sleep is diminished,” said Dr. Pradeep Sahota of the University of Missouri School of Medicine and an author of a study in the biomedical journal Alcohol that discovered the above mechanism. “Additionally, alcohol is a diuretic, which increases your need to go the bathroom and causes you to wake up earlier in the morning.”

This is an obvious no-no before bedtime, but applies even earlier in the evening. A study in the Journal of Clinical Sleep Medicine found that caffeine even 6 hours before bedtime “can have significant, disruptive effects on sleep.”

“Drinking a big cup of coffee on the way home from work can lead to negative effects on sleep just as if someone were to consume caffeine closer to bedtime,” said the study’s lead author, Christopher Drake of the Henry Ford Sleep Disorders and Research Center.

Coffee isn’t the only source of of caffeine, of course. Watch out for tea, sodas and … I know, I know … chocolate!

Some medications can affect sleep. Read the label! Among the drugs that may cause sleep problems, according to a long list from WebMD:

Before Thomas Edison ruined it for all of us, humans fell asleep largely in darkness, depending on the moon’s phase and notwithstanding some candlelight. Since we are, after all, animals, we’re biologically attuned to sleeping in the dark. Lesson: Pull the shades or get an eye mask.

Or do the really hard thing:

Bright light is great during the day. It’s known to have a wakeful effect. But at night, bright light — from a bulb, a TV, computer or smartphone — disrupts the body’s natural release of melatonin, which tells your body it’s time to sleep (this is really important for children, too). Harvard researchers advise the unthinkable to improve sleep: avoid screens for at least 2 hours before bedtime.

Consider dimming other lights, too. And maybe fill that idle time with a hot bath instead — relaxation prior to bedtime can also help you nod off.

If you love a good nap, go for it. There’s evidence for and against the value of napping, but most expert advice, including this detailed batch from the Mayo Clinic, leans toward supporting naps if they seem to work for you.

But, aim for early afternoon and limit napping to 20 minutes.

A dark and quiet bedroom is a given necessity. But a cool bedroom, with bedding that invites snuggling, can be helpful, too. There’s not a lot of hard science on this. But in one analysis, the thinking is that a cool head poking out from under a warm comforter leads to better sleep. Try setting the thermostat to 65 degrees or so, and experiment with this one.

Sleeping in on weekends can be part of a vicious cycle that keeps you up late on, say, Sunday night, and leaves you tired at work on Monday. Experts recommend staying within an hour or so of the same bedtime seven nights a week.

Avoid heavy meals a couple hours before bedtime. There seems to be broad agreement on this advice, though I was unable to find any scientific basis for the claim. Most of the experts also say there’s little to no harm in a late night snack, so long as you…

Otherwise, evidence tying specific foods to sleep is thin. You can, of course, find oodles of listicles promoting diet as a solution to sleep problems, but they’re packed with “may” and “might” claims and largely bereft of any conclusive scientific references. Spicy foods can cause heartburn and worsen sleep apnea, according to one study, and even raise your body temperature, which is bad for sleep. High fat foods and even meat may be linked to poorer sleep. That’s a pretty broad swath of things to avoid. Maybe just skip food altogether and see how it goes.

Common-sense bottom line: If certain foods give you heartburn or gas or otherwise keep you up at night, avoid them.

Greek researcher Mary Yannakoulia, who led a recent study that found links between a healthy diet and better sleep, put it this way: “Some aspects of the Mediterranean diet may promote better sleep; alternatively, poor sleep may cause people to eat less healthy foods.”