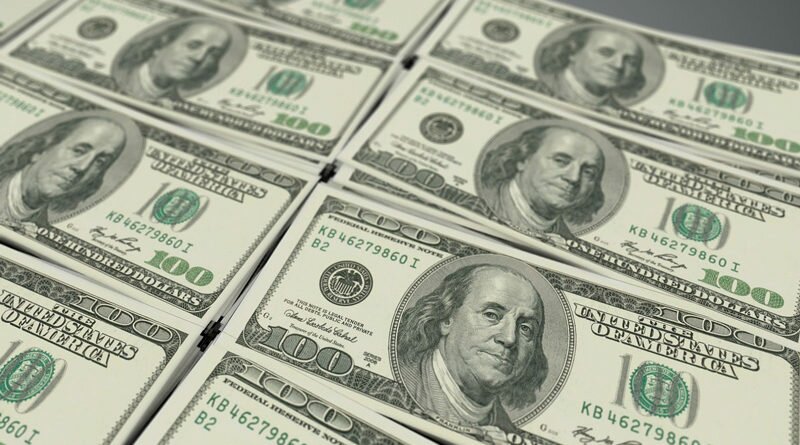 News
April 22, 2018April 22, 2018 Staff Writers
For 15 years, In&Out Magazine has been the definitive source of “Everything that’s going on” in and out of the community. We thank you, our readers, as well as the businesses that support the magazine through advertising, for that opportunity. But with little going on, and many businesses suspending or canceling their ads during the Covid-19 crisis, we are suspending publication of the magazine and web sites for the month of May.

Harold Halman, II, 58, and Alexander Schaap, 62, were sentenced to 36 and 30 months in prison, respectively, according to a statement from the U.S. Department of Justice and the U.S. Attorney’s Office in Arizona. Both must serve three years of supervised release following their prison sentences.

Craighton Boates, 44, was sentenced to five years probation for his role in the scheme. Boates has practiced law in Anthem for many years and served as president of the Anthem Community Council from 2011 to 2013.

“These three individuals knowingly executed a scheme to defraud banks out of more than $6 million then conspired to launder the money,” said Michael DeLeon, special agent in charge of the FBI Phoenix Field Office.

The scheme involved the SBA’s 7(a) Loan Program, intended to provide capital to growing businesses.

The men pled guilty, according to Michael DeLeon, special agent in Charge of the FBI Phoenix Field Office. They were sentenced by U.S. District Judge David G. Campbell.

“Evidence showed that Halman, Schaap, and Boates were principals in a now defunct company known as Global Medical Equipment of Arizona (‘GMEA),” the statement said. The trio submitted “loan applications containing false information that included the percentage of GMEA ownership, the use of the loans for pre-existing debts, forged emails and letters misrepresenting that down payments had been made by the principals, and a concealed kickback. The defendants defaulted on nearly $4.5 million in loans.”

“A sophisticated scheme involving millions in illegally obtained loans does not happen without forethought and criminal intent,” said IRS-Criminal Investigation Special Agent in Charge Ismael Nevarez, Jr. “The defendants made false statements and omissions to the banks who relied on them to be truthful. We hope this prosecution discourages others from taking the path of fraud in their business ventures.”