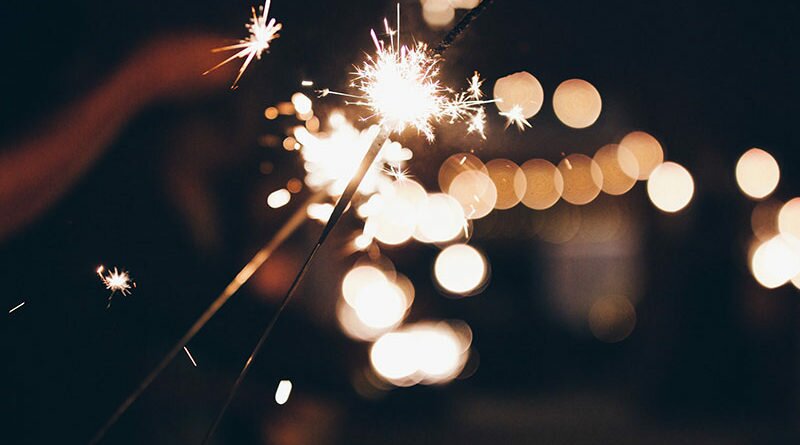 A&E Community Events News
June 26, 2018June 27, 2018 Karen Goveia anthem
For 15 years, In&Out Magazine has been the definitive source of “Everything that’s going on” in and out of the community. We thank you, our readers, as well as the businesses that support the magazine through advertising, for that opportunity. But with little going on, and many businesses suspending or canceling their ads during the Covid-19 crisis, we are suspending publication of the magazine and web sites for the month of May.

While several public fireworks displays were planned to go forth as usual this year—at least as of this writing—authorities cautioned against using fireworks on private property, given the extreme drought conditions.

Cave Creek cancelled its professional fireworks planned for July 3 due to the proximity of the site to open desert. Flagstaff cancelled its show and, because the city is under Stage 3 fire restrictions, the sale and use of consumer fireworks is prohibited in Flagstaff, too. Prescott and Williams both cancelled their community fireworks show. [See a list of shows planned in and around the Valley for 2018.]

And while other cancellations could come due to weather or high winds, Phoenix has already evaluated the safety of its sites for the planned professional shows this year. “All shows are at city parks and surrounded by urban interface,” said Eric Williams, acting deputy fire marshal for Phoenix Fire Department.

Anthem is prepared as well for its annual public fireworks display on July 3. “Daisy Mountain Fire & Medical [will be] onsite, and the washes/ground around the park are pre-soaked for safety,” said Anthem Community Council spokesperson Kristi Northcutt.

Regarding consumer firework use, both the City of Phoenix and Maricopa County say they are bound to state statutes that permit the lighting of legal fireworks (see below) on private property June 24 through July 6. Any sort of ban would have to come from the state legislature or the state fire marshal, Williams said.

“While Maricopa County cannot prevent a private citizen from lighting legal fireworks on private property, I would encourage residents to weigh the extreme fire danger and consider celebrating the Fourth of July in another fashion or going to one of the many fireworks displays hosted throughout the Valley,” Maricopa County District 3 Supervisor Bill Gates told In&Out in a statement.

“Because it’s so dry, we’re recommending that even legal fireworks not be used by consumers on private property, because the risk is so extreme at this point,” said Paul Schickel, Daisy Mountain Fire and Medical spokesperson.

Private use of fireworks is always prohibited on federal land and Arizona state-owned or state-controlled land, in Maricopa County Parks, on land owned by the City of Phoenix and Anthem Community Council (such as Community Park).

Defined as “anything that is designed or intended to rise into the air and explode or to detonate in the air or to fly above the ground:

Unless banned in a specific year or situation, these are permissible in addition to the novelty items above:

Related: Fire Risk: What You Can (and Can’t) Do to Protect Your Home

NOTE: This article was updated June 27 to note the latest public-display cancellations.