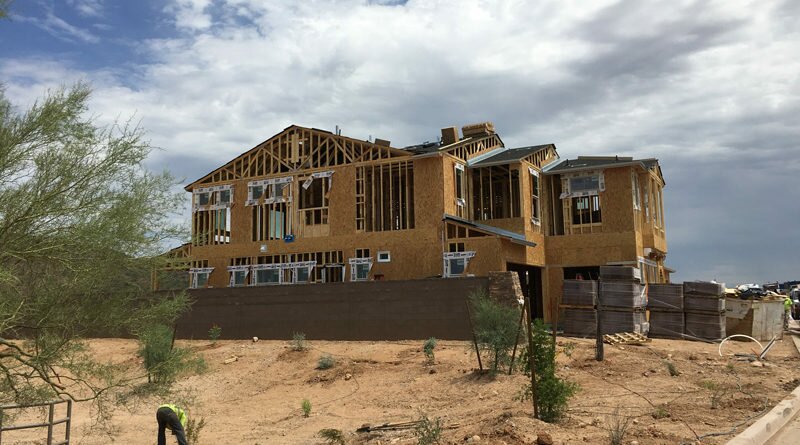 My, how the housing market has changed. Locally and across the country, fewer new homes are being built now compared to previous decades, and the average age of homes sold is increasing significantly, according to a report from Zillow released today.

In the Phoenix Metro area:

Nationally, the figures are quite different, but the trend is the same:

“Building activity came to a near-standstill when the housing market collapsed, and now a decade later, years of under-building have left a gap of millions of homes missing from the American housing stock,” said Zillow Senior Economist Aaron Terrazas. “In nearly every major market today, single-family homes are being permitted at a lower rate than they were historically as builders face a number of challenges in adding new homes, including land and labor costs. What this means for buyers is a smaller supply of homes on the market, leading to increased competition and higher home prices.”

One result, which has been reported monthly by North Phoenix News, is ever-tightening inventories of homes available for sale, which tends to drive up prices. Inventory in the Phoenix Metro area has fallen 9.4 percent over the past year, according to Zillow’s new analysis. 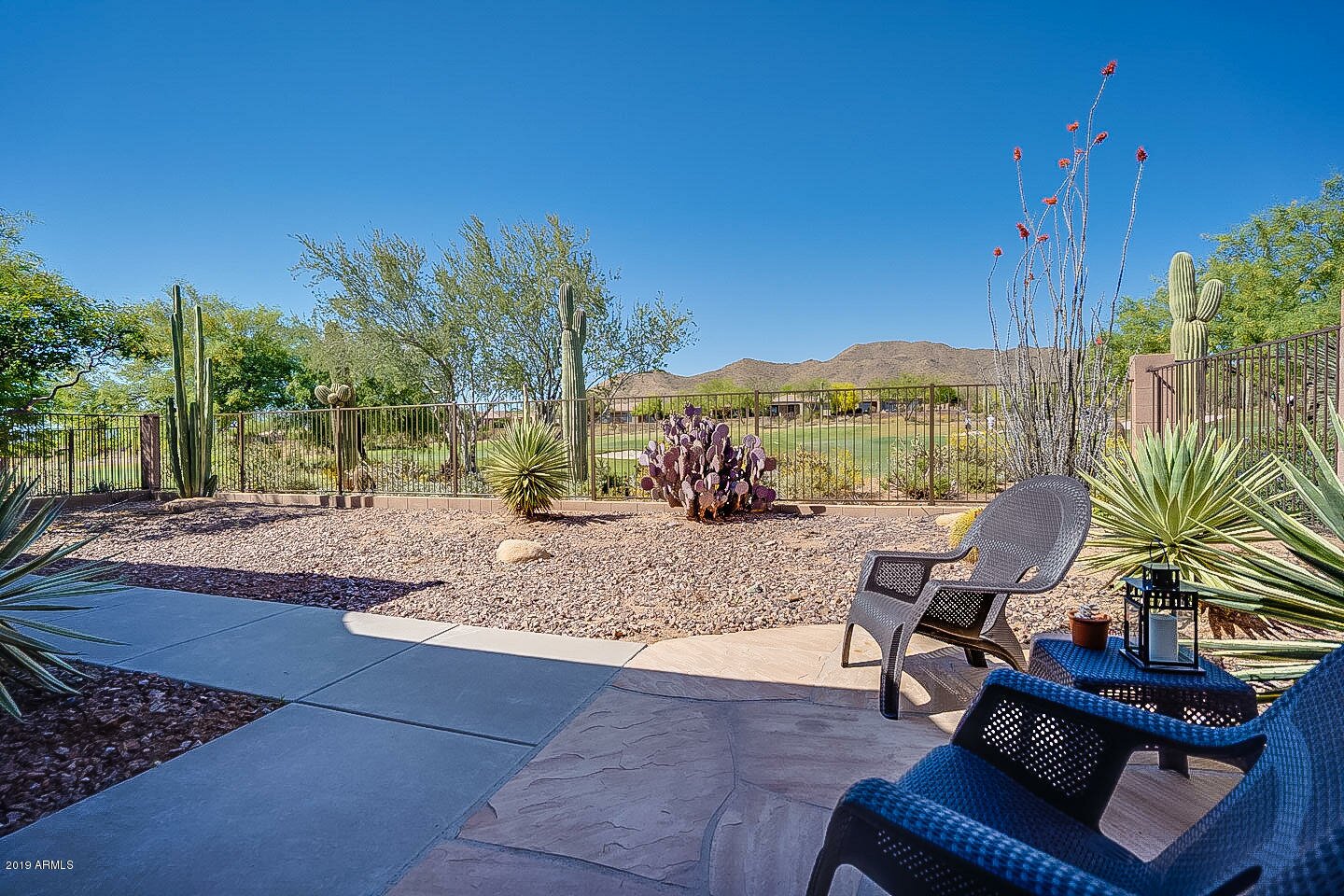