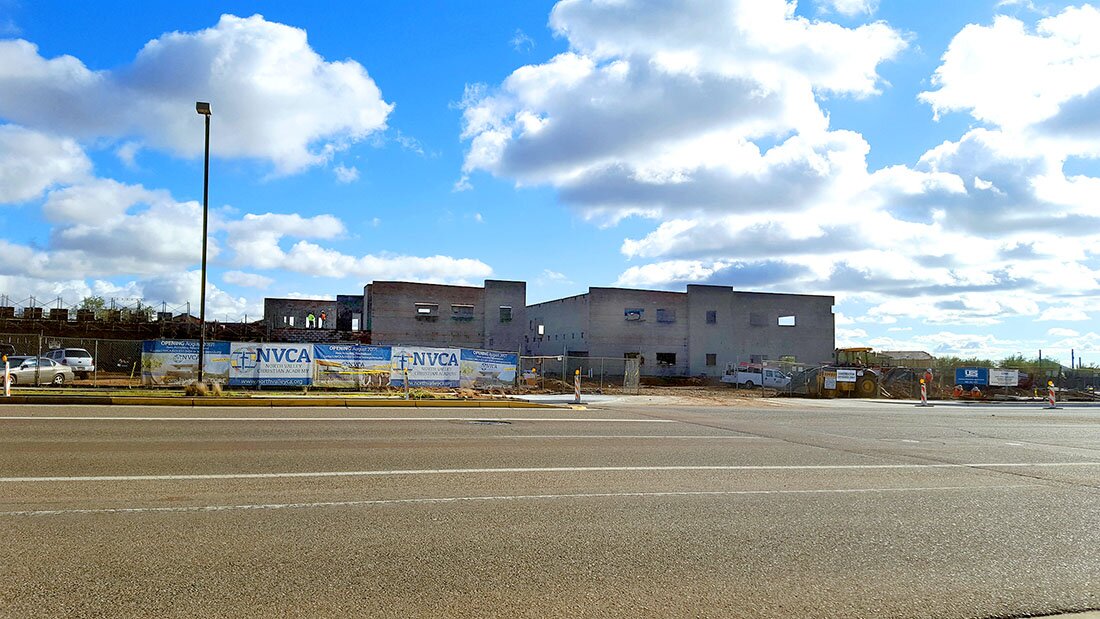 When North Valley Christian Academy opens its new campus this fall, it will also welcome the addition of high school students. Construction is well underway along 27th Drive, just south of Carefree Highway. NVCA’s high school will open with ninth grade, and the school plans to add an additional grade each year.

Working out on your own schedule is about to get easier. Anytime Fitness, a 24-hour fitness franchise with more than 3,000 locations around the world, plans to open in Anthem’s Commerce Park.

AutoZone, Burger King, Pinky’s Nails and Pet Planet are among the retail outlets that will join Fry’s Marketplace on the northwest corner of Dove Valley Road and North Valley Parkway, according to the developer. Pet Planet is a family business with more than 50 stores in Canada and the United States. 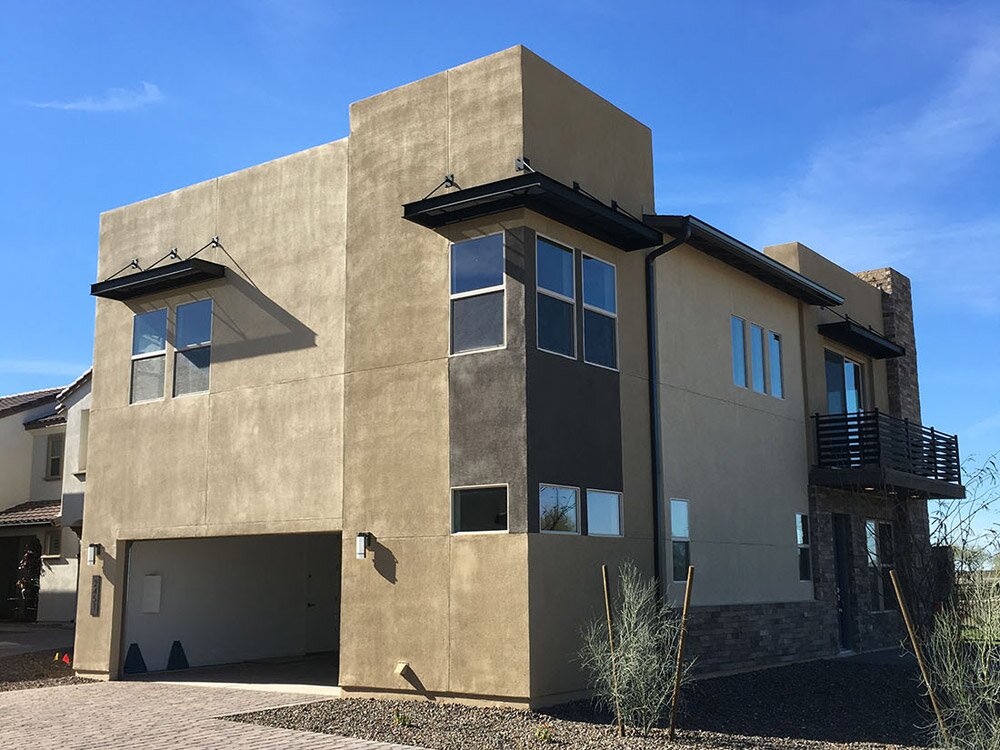 A pair of large-scale senior-living destinations are poised to reshape a community that, just last year, was named “Best Master Planned Community for Children” into a true multi-generational community. Final touches are wrapping up on Merrill Gardens’ Anthem facility, and Spectrum Retirement’s Enclave at Anthem is on schedule to open in August.

Model home construction is scheduled to begin in January on Anthem’s last new neighborhood. Anthem Circle Mountain, west of I-17, is slated to open mid-April. Lennar Homes will build on 125 lots; Pulte Homes has 77. Both builders will create a mix of one- and two-story homes ranging from 1,600‒3,500 square feet.

Mid-afternoon on the Sunday after Thanksgiving, Terminal 4 at Sky Harbor airport was anything but bustling. Traffic was light, parking was a breeze, security-checkpoint lines were short, and oodles of uncrowded eateries beckoned the hungry. So it goes at America’s Best Airport. Best according to one analysis, anyway.

HonorHealth plans to build a full-service acute-care hospital on 60 acres along the east side of I-17 about one mile south of Carefree Highway. The Sonoran Medical Center will be built next to the company’s Sonoran Health and Emergency Center, which opened in 2013. The hospital is planned to ultimately have up to 300 beds but would open with fewer, said HonorHealth spokesperson Jeff Holeman.

HonorHealth aims to build a new medical facility in Anthem, offering a broad array of “care center” services. Services would range from MRIs and CT scans to sports medicine and possibly sleep therapy, as well as outpatient care for immediate, non-emergency situations. The facility, targeted to open in 2018, would likely have a helipad for outbound patients.

The Fry’s Marketplace at the corner of Dove Valley Road and North Valley Parkway became impossible to miss recently as construction got serious and steel soared high. The most noticeable feature on the Canyon Crossroads construction site is a 30-foot-tall covered parking structure called a PowerParasol, which will generate electricity via solar technology.