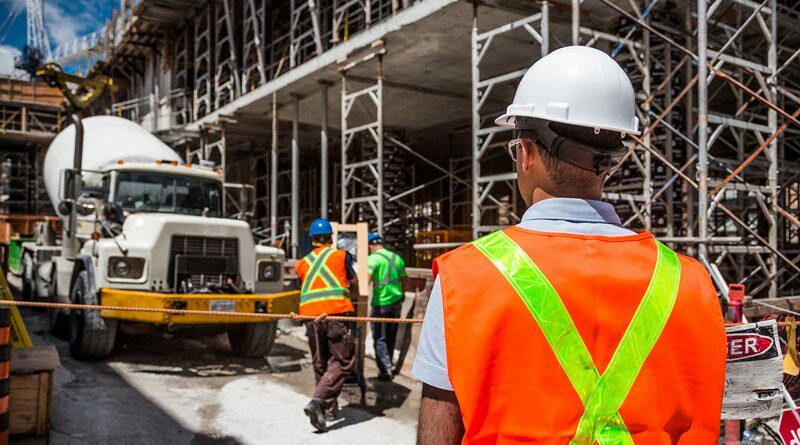 Jobs News
May 17, 2018May 17, 2018 Staff Writers
For 15 years, In&Out Magazine has been the definitive source of “Everything that’s going on” in and out of the community. We thank you, our readers, as well as the businesses that support the magazine through advertising, for that opportunity. But with little going on, and many businesses suspending or canceling their ads during the Covid-19 crisis, we are suspending publication of the magazine and web sites for the month of May.

Statewide, including the Phoenix Metro Area, 63,100 new jobs were added, according to the Arizona Office of Economic Opportunity. The state unemployment rate was 4.9 percent in April.

The metro breakdown for new jobs added in April:

“Manufacturing in Phoenix has been a shining point in the national economy with job increases in 16 of the last 18 months while the sector was flat nationally,” the city said in a statement.

Nearly all gains in the Phoenix Metro Area were in private-sector jobs. Governments, colleges, and school districts adding just 200 employees.

Phoenix is the fifth-largest American city, with 1.6 million people. Maricopa County is the fastest-growing county in the country.