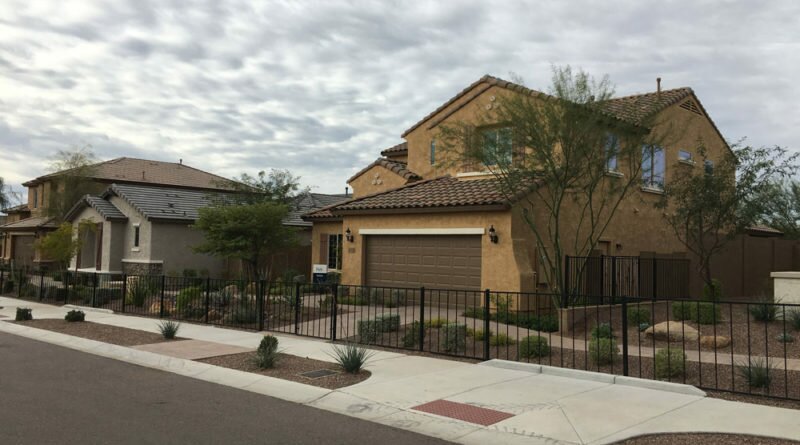 News Real Estate News
December 12, 2017December 13, 2017 Staff Writers
For 15 years, In&Out Magazine has been the definitive source of “Everything that’s going on” in and out of the community. We thank you, our readers, as well as the businesses that support the magazine through advertising, for that opportunity. But with little going on, and many businesses suspending or canceling their ads during the Covid-19 crisis, we are suspending publication of the magazine and web sites for the month of May.

A new analysis of home prices and income levels finds Phoenix “severely unaffordable,” yet nowhere near as bad as several U.S. cities.

Among the country’s 32 cities with the most population, Phoenix ranked as the 13th most affordable, behind such urban locales as Detroit, Philadelphia and Houston. Phoenix is more affordable than 15 cities, including Las Vegas, San Francisco and New York City (counting all five boroughs as one).

A similar study in July, by SmartAsset, found Phoenix more affordable than many cities for both home buyers and renters. A separate study last month found the affordability gap rising across the country, as home prices increase faster than wages.