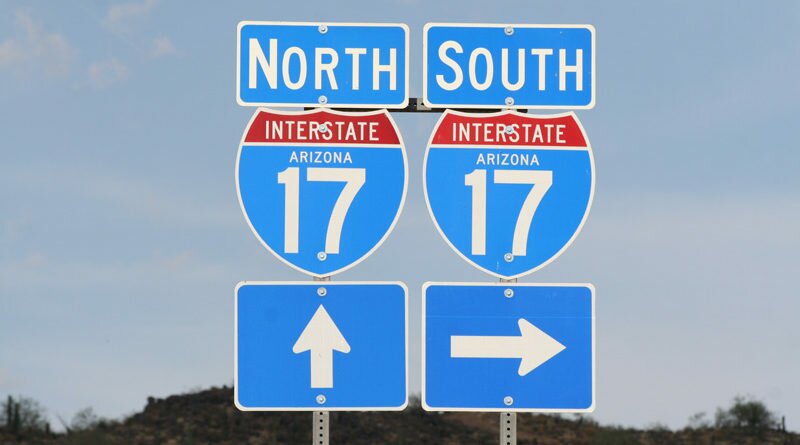 Similar to what it has done on other long weekends this year, the Arizona Department of Transportation will lower the speed limit on the crash-prone stretch of I-17 heading into the mountains north of Phoenix. With schools and government offices closed today, many people have a three-day weekend.

“Because that winding stretch of I-17 is in an area where crashes and disabled vehicles can cause closures and lengthy delays, ADOT will lower speed limits during the holiday weekend in an effort to reduce crashes and delays that result from speeding,” said ADOT spokesperson Doug Pacey. “Between New River and Sunset Point Rest Area, speed limits will be reduced by 10 mph in northbound and southbound lanes of I-17.”

Still, the agency prepares for crashes.

“ADOT crews will strategically stage equipment, such as loaders and utility trucks, minimizing travel delays with faster response times to crashes and stalled vehicles, in three holiday travel corridors: I-17 between north Phoenix and Flagstaff, Interstate 10 between Phoenix and Tucson and State Route 87 between Mesa and Payson,” Pacey said.