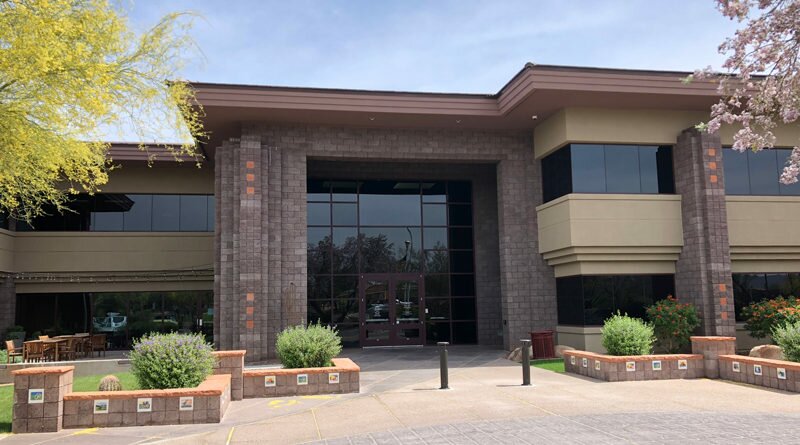 Any Parkside homeowner who aches to help govern Anthem but never wanted to endure an election campaign can now apply directly to sit on the Anthem Community Council. Board Member Ryan Halleran is taking a job elsewhere and resigning his position on the voluntary seven-member board.

ACC announced at its monthly meeting April 25 that it will accept applications through May 22, then conduct candidate interviews and choose one. Applications and more information are available here. In a nutshell: The meetings and other expected efforts are not inconsequential, the job is often thankless, and the pay is nonexistent.

Meanwhile at the meeting, council selected its new leadership, which looks almost identical to its old leadership. Only one board member was nominated for each of the following positions, so no votes were needed to secure the spots:

“I consider it a privilege” to serve as president, Willis said to his fellow board members. “I’m humbled by it. I just hope I can serve you in a manner that you are happy with.”

In the most recent ACC elections in March, Mullarkey and McKenzie retained their seats, as did John Balzer, representing the Village at Anthem.

A more notable change occurred at the February meeting, when former Community Operations Officer Neal Shearer was appointed by the board to the position of community executive officer, elevating him from the interim title he’d held since the departure of CEO Jenna Kohl.