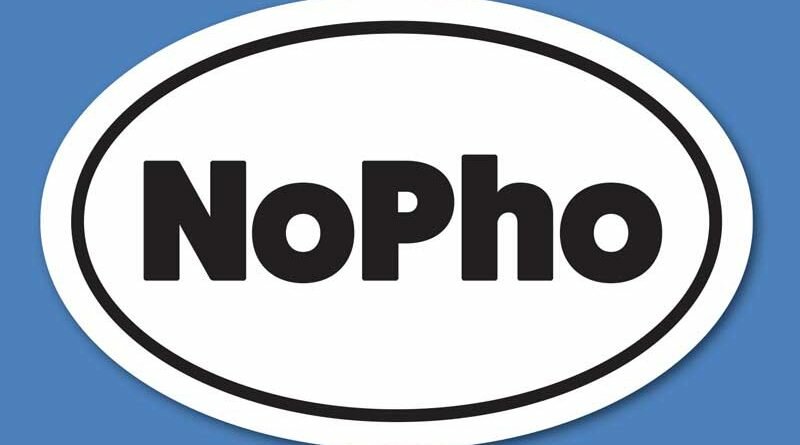 Featured News Real Estate News
June 26, 2019June 26, 2019 Staff Writers
For 15 years, In&Out Magazine has been the definitive source of “Everything that’s going on” in and out of the community. We thank you, our readers, as well as the businesses that support the magazine through advertising, for that opportunity. But with little going on, and many businesses suspending or canceling their ads during the Covid-19 crisis, we are suspending publication of the magazine and web sites for the month of May.

Editor’s Note: You’ll find this article in this week’s In&Out Magazine, with a printed map that you may find easier to read.

From Outpost to Regional Hub

Twenty years ago, a fledgling bedroom community sprang up in the middle of the desert, straddling I-17, a dozen miles north of Happy Valley Road. Residents had to trek to Bell Road for groceries.

Over time, other neighborhoods have filled in the space between Anthem and the northernmost pocket of North Phoenix. Grocery stores, gas stations, new schools and hotels popped up. The region got a movie theater, a hospital, and the city opened Beuf Community Center. The interstate went from two lanes in each direction to four, and the 303 was looped in.

Now, amid a fresh building boom in the fastest growing city and county in the nation, the I-17 corridor between Norterra and New River—NoPho–has become more than a loose collection of neighborhoods. The gateway to Arizona’s high country is a regional hub, attracting small businesses, large corporations and their jobs, which will increasingly support a “work-where-you-live” lifestyle.

Nestled into it all, the Phoenix Sonoran Desert Preserve guarantees open space forever, with miles of trails, adding to the region’s attractiveness.

Meanwhile, more State Trust Land remains to be sold to support development and help fund public schools. Which chunk will be auctioned off next can’t be predicted, but you can bet developers have their eyes on all that empty space along what Phoenix Councilwoman Thelda Williams called “the hottest corridor for new development in the Valley.”

The following list and map reveal just some of the projects underway or planned, all combining to transform NoPho into a real thing.

3 Anthem Circle Mountain
The last section of Anthem, with 202 homes by Pulte & Lennar, some with views of New River Wash and the mountains beyond, plus access to all Anthem community amenities.
Status: Nearly built out.

4 Avilla Canyon
NexMetro to lease 200 single-family, single-level detached homes, east of I-17 on the site where Illumination light show has been held seasonally the past two years.
Status: Completion expected in 2020.

8 Union Park at Norterra
USAA’s walkable master-planned community of 2,000 homes on 398 acres with a town center and a main street.
Status: Phase I homes began selling in January.

15 HonorHealth Sonoran Medical Center
Full-service hospital with 40 beds and plans to expand to 300, to anchor a health campus with office space, residential and possibly a hotel.
Status: Projected opening in September 2020.

17 Legacy Sports Arena
Indoor facility for ice skating, basketball, soccer and other sports, with plans for a restaurant and a hotel with pool, by local developer Rob Eaton.
Status: Groundbreaking was in May, completion slated for fall 2020.

21 W.L. Gore
Owns vacant land for future expansion that would add 1,200 jobs to existing NoPho workforce of 600.
Status: Timeline not yet announced.

22 Caurus Academy
New location for the charter’s middle and high school, to serve grades 6-11 in fall 2019, with the first graduating seniors in spring 2021.
Status: Under construction, slated to open in August.

23 DVUSD’s Next School
Deer Valley Unified School District to build a K-8 school to handle expected influx of students from Union Park at Norterra and other developments between Happy Valley and Dove Valley roads.
Status: Per agreement with USAA, construction must begin after the 200th Union Park home closing.