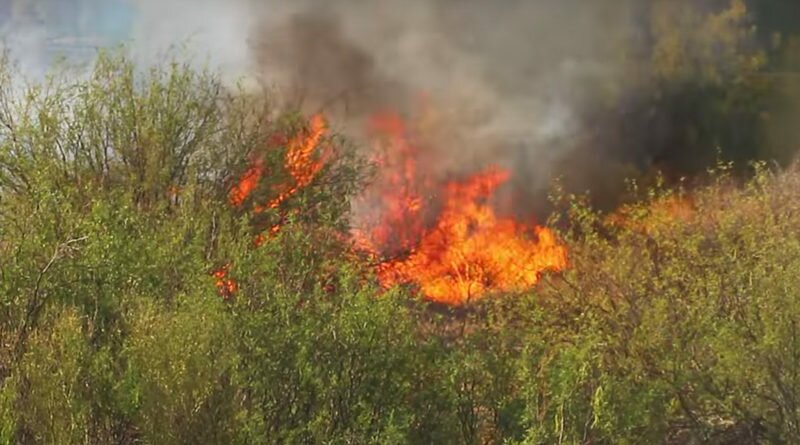 News
May 29, 2018May 30, 2018 Robert Roy Britt wildfires
For 15 years, In&Out Magazine has been the definitive source of “Everything that’s going on” in and out of the community. We thank you, our readers, as well as the businesses that support the magazine through advertising, for that opportunity. But with little going on, and many businesses suspending or canceling their ads during the Covid-19 crisis, we are suspending publication of the magazine and web sites for the month of May.

A brush fire in a wash on the far east side of Anthem burned about 1 acre and briefly threatened homes this evening in a reminder that a severe drought has created extreme fire risks. It was one of the largest within the community in years.

“We have had numerous small incidents in the washes over the years, but this one has been the largest in the smaller washes with walking paths through them,” Brent Fenton, a spokesperson for Daisy Mountain Fire & Medical, told North Phoenix News.

The brush fire was in a wash between Hastings Way and Meridian Drive, west of a pocket park in a wash bordering Clearview Trail.

“Crews have fire control, and are in the process of mopping up,” DMFM said in a statement shortly after 7 p.m. “There were no damages to any structures, and no injuries to report.”

“It was across the street from me and moving fast,” Linda Bartley said on the Anthem News Facebook page. “Thank God for our Daisy Mt. Fire Department and their fast response. Pretty darn frightening for those of us next to it.”

“This was a human-caused fire, but the exact cause is unknown,” the agency said in a Facebook post.

An extreme statewide drought has fire officials locally and statewide on edge. Much of the state is under strict fire restrictions, with some state and federal lands completely closed.

This past winter brought about 1 inch of rain to Anthem and the rest of North Phoenix, when 6 inches would be the norm.

And, DMFM said today: “Never be careless with cigarette butts. Please avoid any unnecessary use of fire, and be mindful of objects that can create sparks (i.e. chains on a trailer, small gas powered equipment, etc).”

And in a residential area, the challenges of a wildland fire are compounded.

“In some instances like this fire, firefighters need to access homeowners backyards to protect the homes,” Schickel said. “It’s important for people to remember to keep their landscaping well-manicured to prevent brush fires in a wash from extending into the yard and then to their homes.”

Editor’s Note: The headline of this article was changed from “Wildfire” to “Brush Fire.” 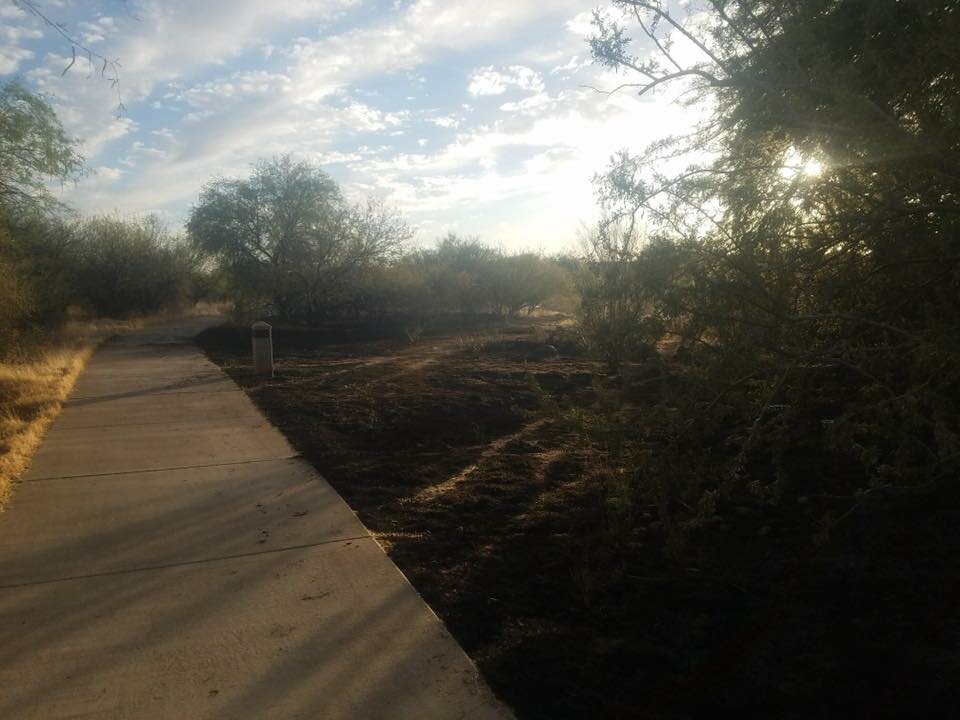 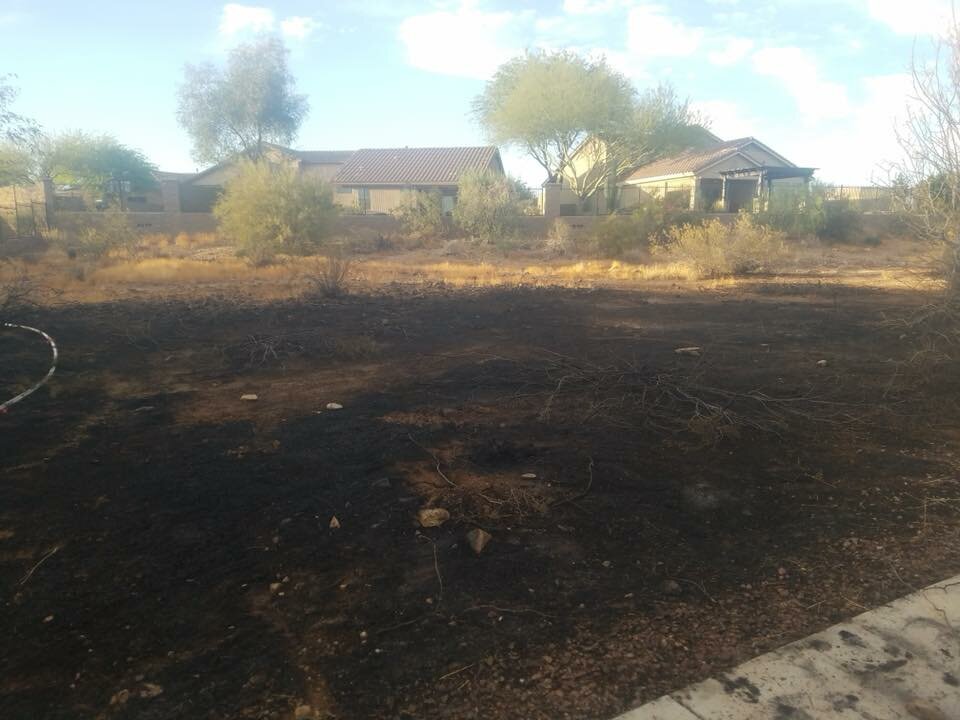