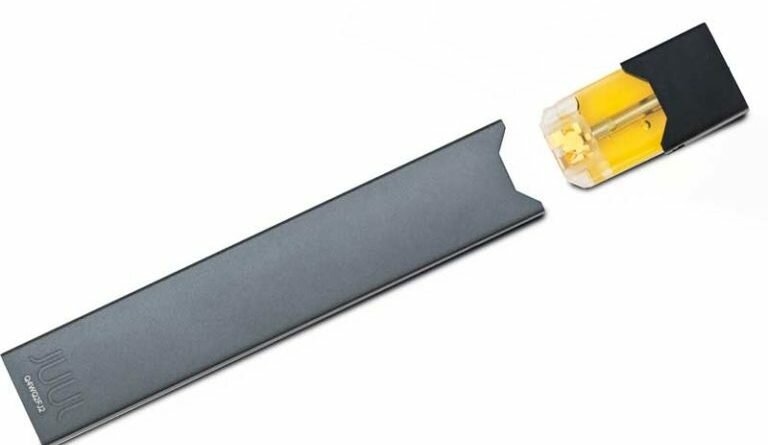 Health & Fitness Press Releases
September 17, 2019 PRESS RELEASE
For 15 years, In&Out Magazine has been the definitive source of “Everything that’s going on” in and out of the community. We thank you, our readers, as well as the businesses that support the magazine through advertising, for that opportunity. But with little going on, and many businesses suspending or canceling their ads during the Covid-19 crisis, we are suspending publication of the magazine and web sites for the month of May.

Editor’s Note: Vaping is common among high school students and even middle-schoolers the Deer Valley Unified School District, as In&Out Publications reported last year. Vaping has known health risks, especially for youth, though health experts say the full risks are only beginning to be studied. Now a nationwide vaping crisis—which has been linked to at least 380 cases of a mysterious form of lung disease that has killed at least seven people—has reached in Arizona. The following was released today by the ADHS:

ADHS — The Arizona Department of Health Services (ADHS) announced today that three cases of vaping-related respiratory illness have been identified in Arizona, which is part of a national outbreak. All of the cases are in Maricopa County. All three cases were hospitalized and have since been released from the hospital.

ADHS is working with county health departments, medical providers, and the Arizona Poison and Drug Information Center to identify cases in Arizona. As of Tuesday, Sept. 17, there have been 380 vaping-related respiratory illnesses reported by 36 states and the U.S. Virgin Islands. There have been six deaths reported nationwide [7 as of today]. No deaths have been reported in Arizona.

“We are working with our county and federal partners to identify the cause of this very serious illness,” said Dr. Cara Christ, ADHS director. “While this investigation is ongoing, we know there is no safe level of nicotine for children. It’s important that parents are talking to their children about the dangers associated with vape so they do not use these products. If your child has experimented with vaping and they are now experiencing any symptoms, please seek medical care immediately.”

According to the Centers for Disease Control and Prevention, patients have reported symptoms that include cough, shortness of breath, chest pain, nausea, vomiting, diarrhea, fatigue, fever, or weight loss. The investigation has not identified any specific substance or vape product that is linked to all cases; however, vaping devices containing both nicotine and cannabinoid substances have been identified in this investigation. Some patients have reported that their symptoms developed over a few days, while others have reported their symptoms developed over several weeks.

If you do use vape and experience symptoms, seek medical care immediately.

ADHS has several online resources for adults and children. The website azhealth.gov/VapeOutbreak contains the latest information about the disease, including resources for parents on how to recognize vape devices and talk to their kids about vape. ADHS also supports the youth awareness campaign FactsOverFlavor.com, which is geared to Arizona youth and teaches them about the dangers of vape. Anyone who has concerns about being at risk for vaping-related respiratory illness can call the Arizona Poison and Drug Information Center at 1-800-222-1222.