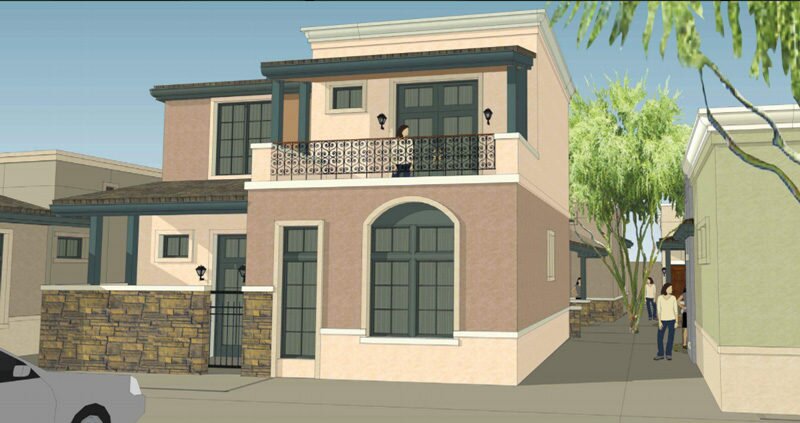 News Real Estate News
March 14, 2017January 1, 2018 Karen Goveia tramonto
For 15 years, In&Out Magazine has been the definitive source of “Everything that’s going on” in and out of the community. We thank you, our readers, as well as the businesses that support the magazine through advertising, for that opportunity. But with little going on, and many businesses suspending or canceling their ads during the Covid-19 crisis, we are suspending publication of the magazine and web sites for the month of May.

The American Dream of homeownership has lost some luster with the housing crash, and many Americans are rediscovering the freedom and simplicity of renting. While the worst part of apartment living is arguably the noise—and smell—that travel through shared walls and hallways, Snowdon Residential is building a unique, upscale solution in Tramonto. Think villa-style living in a neighborhood with single-family and small multi-family residences—all for lease.

[UPDATE Jan. 1, 2018: Snowdon Residential anticipates the first phase units will be ready for lease in late April, 2018, with full project completion by late 2018.]