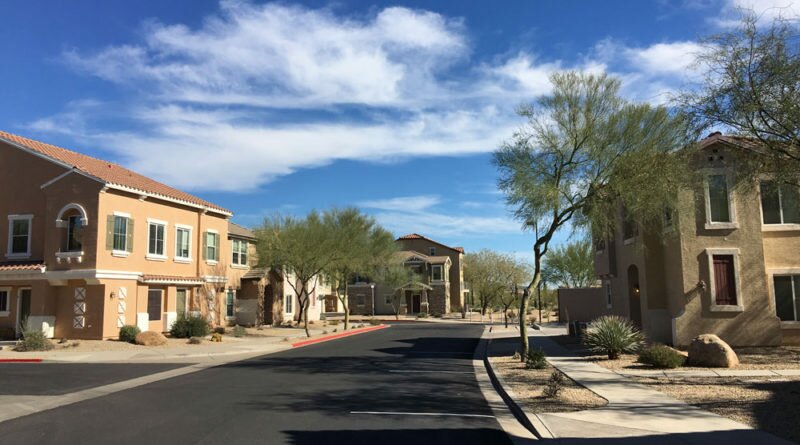 Press Releases Real Estate News
February 13, 2018February 13, 2018 PRESS RELEASE
For 15 years, In&Out Magazine has been the definitive source of “Everything that’s going on” in and out of the community. We thank you, our readers, as well as the businesses that support the magazine through advertising, for that opportunity. But with little going on, and many businesses suspending or canceling their ads during the Covid-19 crisis, we are suspending publication of the magazine and web sites for the month of May.

NATIONAL ASSOCIATION OF REALTORS — An uptick in existing-home sales in the final three months of 2017 pulled down housing inventory to an all-time low and kept home-price growth at its recent robust pace, according to the latest quarterly report by the National Association of Realtors.

[From NAR’s December report: Total housing inventory at the end of December dropped 11.4 percent to 1.48 million existing homes available for sale, and is now 10.3 percent lower than a year ago (1.65 million) and has fallen year-over-year for 31 consecutive months. Unsold inventory is at a 3.2-month supply at the current sales pace, which is down from 3.6 months a year ago and is the lowest level since NAR began tracking in 1999.]

Lawrence Yun, NAR chief economist, says 2017 capped off another year where home prices in most markets ascended at a steady clip amidst improving sales and worsening inventory conditions. “A majority of the country saw an upswing in buyer interest at the end of last year, which ultimately ended up putting even more strain on inventory levels and prices,” he said. “Remarkably, home prices have risen a cumulative 48 percent since 2011, yet during this same timeframe, incomes are up only 15 percent. In the West region, where very healthy labor markets are driving demand, the gap is even wider.”

Added Yun, “These consistent, multi-year price gains have certainly been great news for homeowners, and especially for those who were at one time in a negative equity situation; however, the shortage of new homes being built over the past decade is really burdening local markets and making homebuying less affordable.”

“While tight supply is expected to keep home prices on an upward trajectory in most metro areas in 2018, both the uptick in mortgage rates and the impact of the new tax law on some high-cost markets could cause price growth to moderate nationally,” said Yun. “In areas where homebuilding has severely lagged job creation in recent years, it’s going to be a slow slog before there’s enough new construction to cool price appreciation to a pace that aligns more closely with incomes.”

The National Association of Realtors, “The Voice for Real Estate,” is America’s largest trade association, representing 1.3 million members involved in all aspects of the residential and commercial real estate industries.