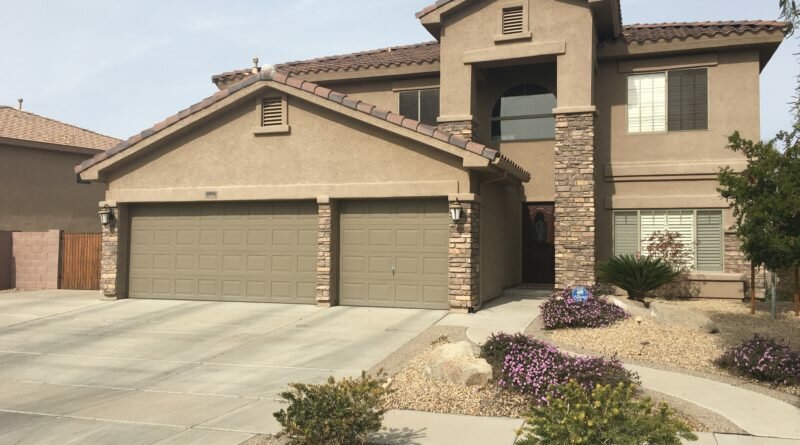 News Real Estate News
November 21, 2017November 21, 2017 Robert Roy Britt
For 15 years, In&Out Magazine has been the definitive source of “Everything that’s going on” in and out of the community. We thank you, our readers, as well as the businesses that support the magazine through advertising, for that opportunity. But with little going on, and many businesses suspending or canceling their ads during the Covid-19 crisis, we are suspending publication of the magazine and web sites for the month of May.

Existing-home prices across the country continued a years-long upward trend in October as the number of homes for sale declined still further, a trend reflected locally [see NoPho Numbers below]. The market is particularly hot in Western states.

The number of existing homes for sale nationally decreased 3.2 percent in October to 1.80 million, down 10.4 percent from a year ago, according to a report today from the National Association of Realtors. Inventory has fallen for 29 straight months and the supply sits at 3.9 months. Less than 6 months is considered a “seller’s market.”

The number of existing home sold nationally in October rose 2 percent from September but, due to tight inventory, fell nearly 1 percent from October 2016.

“Job growth in most of the country continues to carry on at a robust level and is starting to slowly push up wages, which is in turn giving households added assurance that now is a good time to buy a home,” said Lawrence Yun, NAR chief economist. “While the housing market gained a little more momentum last month, sales are still below year ago levels because low inventory is limiting choices for prospective buyers and keeping price growth elevated.”

Lower-priced homes, in particular, are being snapped up quickly.

“Listings — especially those in the affordable price range — continue to go under contract typically a week faster than a year ago, and even quicker in many areas where healthy job markets are driving sustained demand for buying,” Yun said. “With the seasonal decline in inventory beginning to occur in most markets, prospective buyers will likely continue to see competitive conditions through the winter.”

New Homes for Sale in NoPho

Existing-home sales in the West rose 2.4 percent in October compared to September and were 0.8 percent above a year ago. The median price in the West was $375,100, up 7.8 percent from October 2016.

The average price for existing home sales rose in October across all five NoPho zones in the monthly analysis from North Phoenix News and In&Out Magazine, released earlier this month. Inventory remained tight at 4.1 months or less in each zone.

The local economy is strong, too. The unemployment rate in the Phoenix metro area fell to 3.7 percent, the city announced last week.

See a summary and zone-by-zone details of NoPho homes sales—including a list of each house sold: