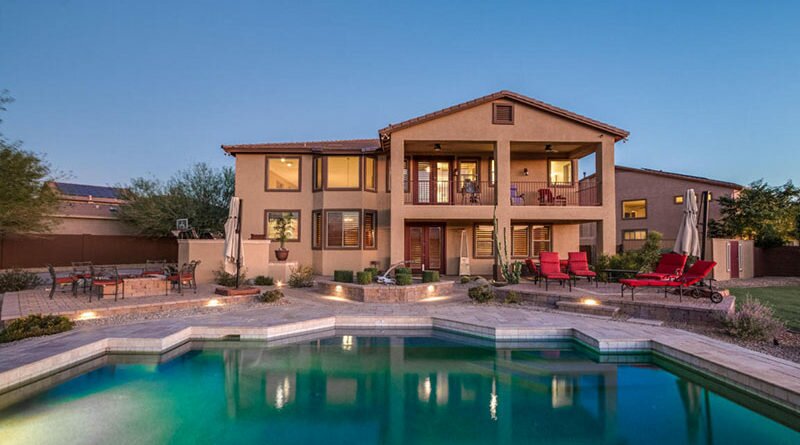 Prickett Fence Real Estate Tips
January 24, 2018May 8, 2018 Chris Prickett real estate tips
For 15 years, In&Out Magazine has been the definitive source of “Everything that’s going on” in and out of the community. We thank you, our readers, as well as the businesses that support the magazine through advertising, for that opportunity. But with little going on, and many businesses suspending or canceling their ads during the Covid-19 crisis, we are suspending publication of the magazine and web sites for the month of May.

Every decision in life comes down to a “yes” or a “no.” While some people just wing it, others will compute and analyze to the point of exhaustion… both for them and those who have to listen. I don’t know if it’s a good idea, or not, for you to get a pool. But in the end, you could make some (really) dumber choices in life.

A pool these days will likely cost you $30K or more. Between costs of water and maintenance, add another thousand or two per year, on average. Things wear out on pools, so if you’re buying a home that has one that’s been there awhile, figure the higher end of that estimate.

Should you sell your home, you’ll get around 50 percent of the construction cost back.

But will you use it? We’ve had a pool for 11 years. The first five, it got almost daily use from late-May until mid-September. As the kids grew older, that tapered off, and this past summer the splashing was down to once or twice a month. We don’t heat ours in the winter, and you probably won’t either, because it tends to be cost prohibitive.

But kids do love pools. If your little buggers aren’t yet swimmers, you might hold off until they are (and be sure to install proper safety gating or alarms, regardless). You also have to think about their friends. Pools tend to be “friend-magnets” in the summer, and it’s your responsibility to watch them. Is that a responsibility you’re ready to take on?

I’m glad I went ahead with my pool purchase because it made sense at that time in my family’s life, and I have the memories to prove it. I probably wouldn’t do it now because it would just be a big, wet money pit.

But it seems like every other house in our area has a pool, so how bad of a decision could it be? You could certainly make dumber ones.