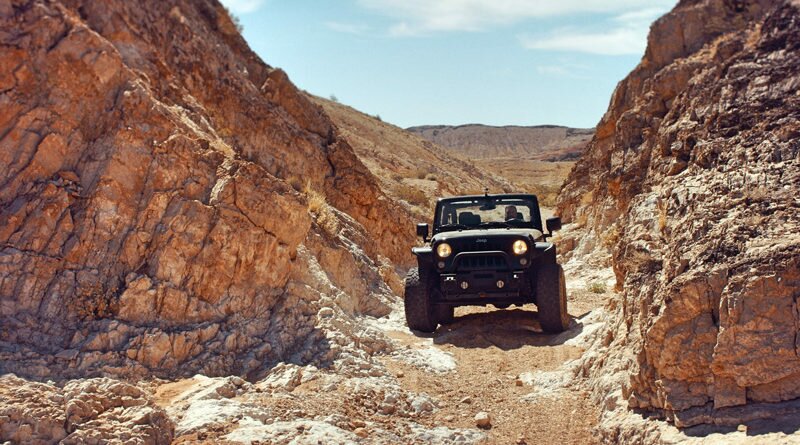 Desert Living Press Releases
June 7, 2017June 7, 2017 PRESS RELEASE
For 15 years, In&Out Magazine has been the definitive source of “Everything that’s going on” in and out of the community. We thank you, our readers, as well as the businesses that support the magazine through advertising, for that opportunity. But with little going on, and many businesses suspending or canceling their ads during the Covid-19 crisis, we are suspending publication of the magazine and web sites for the month of May.

AAA — Feeling the heat already? So is your car. That’s why AAA is recommending an engine oil that will keep your car running smoothly all summer long.

“It’s essential to choose an oil that will protect your engine’s critical parts over time, especially given Arizona’s dry, desert climate,” said Michelle Donati, communications manager for AAA Arizona. “In our tests, synthetic oil performed an average of 47 percent better than conventional oil.”

AAA’s findings indicate that synthetic oil is particularly beneficial to newer vehicles with turbo-charged engines and for vehicles that frequently drive in stop-and-go traffic, tow heavy loads or operate in extreme hot or cold conditions.

While only a limited number of vehicles specifically require synthetic oil, all vehicles can benefit from using it. At an oil change service, many drivers are offered a choice between conventional or synthetic oil. However, in a companion AAA nationwide survey of U.S. drivers, 44 percent are either unsure (27 percent) or do not believe (17 percent) that the more expensive synthetic oil is better for a vehicle’s engine.

Reasons cited for regularly choosing the cheaper, conventional oil include feeling that synthetic oil is too expensive, offers no benefit, that the upgrade to synthetic oil is an unnecessary upsell by a repair facility, or they are simply not offered the choice.

“It’s understandable that drivers may be skeptical of any service that is nearly twice the cost of the alternative,” Donati said. “But the extra $30 each oil change could actually save money in the long run by protecting critical engine components over time.”

AAA is the best roadside assistance solution, offering the fastest response times and highest satisfaction rates in the industry. The club responds to more than 550,000 calls for roadside assistance in Arizona every year. AAA Arizona provides automotive, insurance and travel services to more than 900,000 Arizonans. The club also provides discounts, financial services, driver training resources and is a leading advocate for the motoring and traveling public.