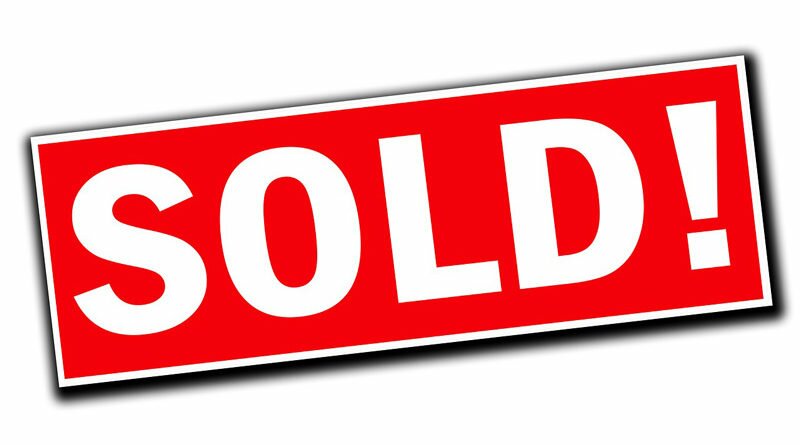 Real Estate Tips
February 14, 2018February 14, 2018 Robert Roy Britt
For 15 years, In&Out Magazine has been the definitive source of “Everything that’s going on” in and out of the community. We thank you, our readers, as well as the businesses that support the magazine through advertising, for that opportunity. But with little going on, and many businesses suspending or canceling their ads during the Covid-19 crisis, we are suspending publication of the magazine and web sites for the month of May.

Many factors affect the duration of the home-buying process. Just finding a house typically takes 2 to 3 months (but is greatly dependent on your finances, eagerness and decisiveness). Once you decide on a home, closing the deal can take 1 to 2 months. That’s anywhere from 3 to 5 months total. In between are several steps that take time, some in the buyer’s control, others not so much.

A recent national poll of people actively looking for a home found 61 percent have been hunting for more than three months. Of those, 42 percent said they can’t find a place they can afford, and 27 percent said they get outbid each time they make an offer.

But regardless of market conditions, the search takes time. Separate research by the National Association of Realtors found the average buyer in 2017 spent 10 weeks in the search and saw an average of 10 homes before making a purchase.

Negotiation: Making an offer, negotiating, and getting it accepted can take a few hours or several days, depending on the decisiveness of both parties and the speed of any real estate agents involved. In general, you should expect an answer to your offer in three days or less.

Loan Approval: Experts recommend a buyer get pre-approval for financing as Step 1 in the house-hunting process. This saves time once you’re ready to make an offer, and in fact sellers often won’t accept an offer if its not accompanied by a letter of pre-approval. Getting the approval can take two weeks or more, though the right mortgage agent can sometimes speed the process up.

Appraisal: Before any financed deal can close, the property must be appraised. Real estate agents may get an appraiser to turn an appraisal around in a few days, but it can take up to two weeks, according to Realtor.com.

Home Inspection: Inspections typically take 2-3 hours, but it can be another 48 hours before the results come back. If there are significant items to address, expect another round of negotiations.

The amount of time it takes to close a house changes from year to year and varies greatly depending on the structure of a deal and how closely all parties work together. The mortgage software company Ellie Mae said the average closing took 44 days in December 2017. In 2015, the average was 40, and in 2016 it jumped to 50.

Conventional loans typically close a few days more quickly than FHA or VA loans. A buyer with excellent credit and strong income my see a much quicker close. A buyer with poor credit or other red flags could see the process stretch out to 90 days, according to the news and advice website Mortgage Reports.

Cash buyers can close a deal in just a few days.