The Maricopa County Sheriff’s Office is seeking the public’s help in finding a suspect who robbed a Subway store at the Fry’s plaza on Daisy Mountain Drive in Anthem on Sunday. 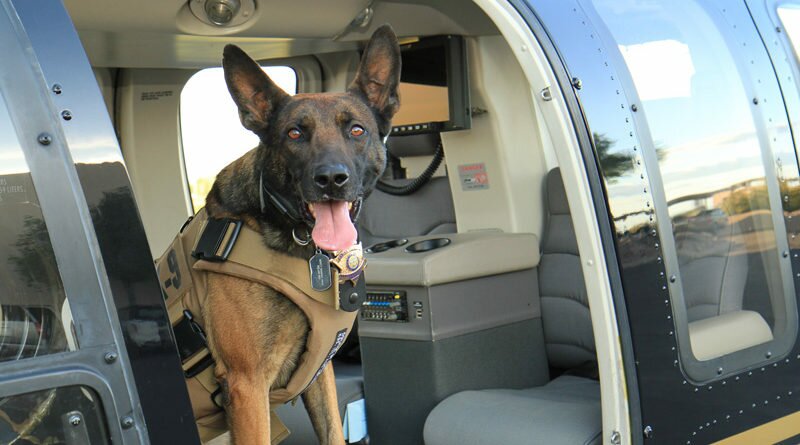 Police arrested a minor last night near the Bela Rosa apartment complex in Anthem after the 17-year-old threatened a man with a “simulated handgun” and assaulted a sheriff’s deputy. A Maricopa County Sheriff’s Department K-9 dog made the apprehension.

END_OF_DOCUMENT_TOKEN_TO_BE_REPLACED

A man walking down the street with a handgun and a set of brass knuckles was arrested yesterday for the alleged Dec. 20 robbery of the 76 Service Station next to the Rock Springs Cafe on Old Black Canyon Highway.

END_OF_DOCUMENT_TOKEN_TO_BE_REPLACED 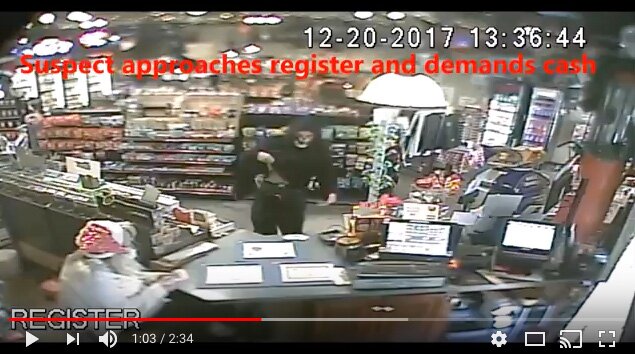 At about 1:35 p.m. yesterday, a white male with a handgun in a holster at his waist robbed the 76 Service Station next to the Rock Springs Cafe, on Old Black Canyon Highway in Black Canyon City. He then fled. See video of the robbery.

At least 20 mostly small-time burglaries were reported in Anthem early Wednesday, as two or more thieves canvassed much of the town overnight, breaking into cars, stealing one, and also entering one home. The Maricopa County Sheriff’s Office has fingerprints and video footage of the suspects and is hot on the trail.

What began as a domestic violence situation turned into a two-hour manhunt for a suspect that had reportedly stolen a vehicle in Anthem Friday morning. The chase, which led to nearby Arroyo Norte and back to Anthem and lasted into the early afternoon, ended when the Maricopa County Sheriff’s Department determined the suspect’s identity, then subsequently found him.

Maricopa County Sheriff Paul Penzone, in office since January, oversees more than 3,500 sworn officers and civilian employees, and a $350 million budget—70 percent of which is for detention. Earlier this month, he spoke to more than 100 people at a New River/Desert Hills Community Association town hall in Anthem. The new sheriff is making stark philosophical and procedural shifts since taking over for Joe Arpaio, who reigned for 24 years.

Phoenix Police and the Maricopa County Sheriff’s Office cooperated Sunday night to locate a man who reportedly fired a shotgun inside Chili’s in Tramonto Marketplace, near I-17 and Carefree Highway.

At a town hall meeting in Anthem, the chief talked about the things that keep her up at night, and the controversial steps she’s taking to improve the force. Williams is also big on cooperation — with the sheriff’s department and with the public.